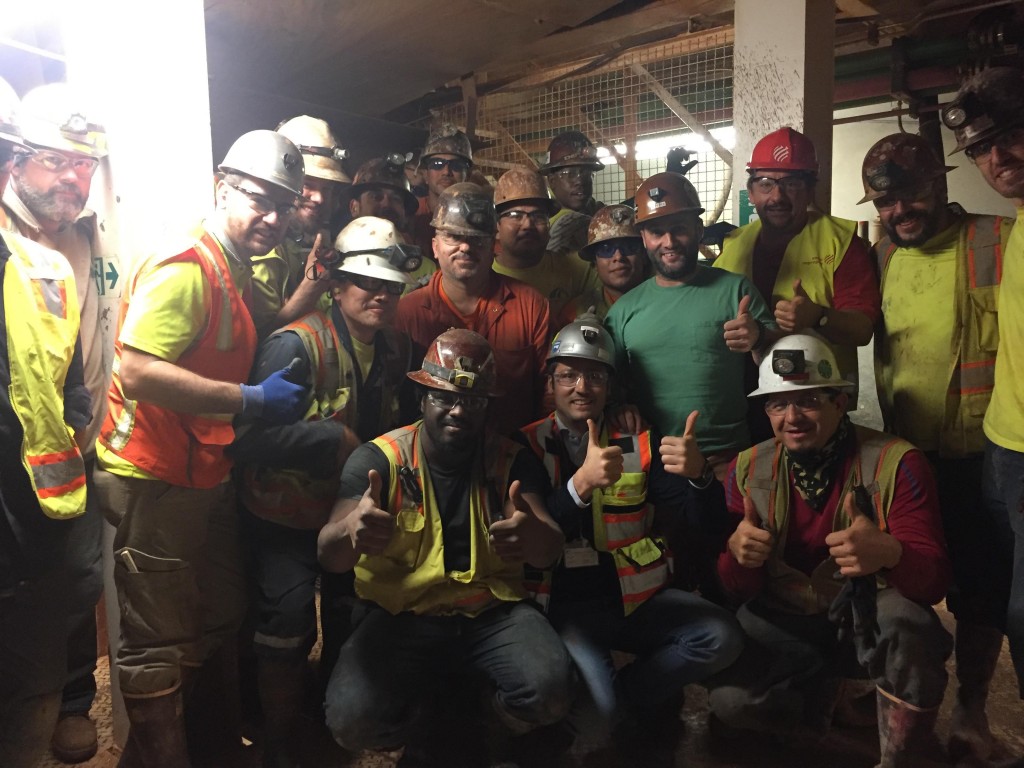 The Lane Construction Corp, a U.S. subsidiary of the Salini Impregilo Group, together with its own subsidiary S.A. Healy Co, and Parsons (IHP JV) have completed the excavation of the 3.8km long Anacostia River Tunnel (ART) in Washington D.C., part of the U.S. capital city’s Clean Rivers Project aimed at reducing the pollution of its rivers.

The Clean Rivers Project, overseen by the District of Columbia Water and Sewer Authority, involves building a system of tunnels, sewers and other diversion structures to capture and treat sewage water. It aims to reduce pollution from combined sewer overflows to the city’s nearby rivers like the Anacostia and the Potomac.

The tunnel was designed with an inside diameter of 7m and was excavated using an EPBM. The tunnel runs south from a site near RFK Stadium to the Poplar Point Pumping Station. Its alignment is approximately 30m below the surface and runs underneath the Anacostia River, CSX railroad tracks, the new Interstate 695, and the WMATA Green Line.

The ART completion date is December 13, 2017. The JV will complete the project by constructing six shafts of varying sizes, four diversion structures, and three connecting adits of varying length. 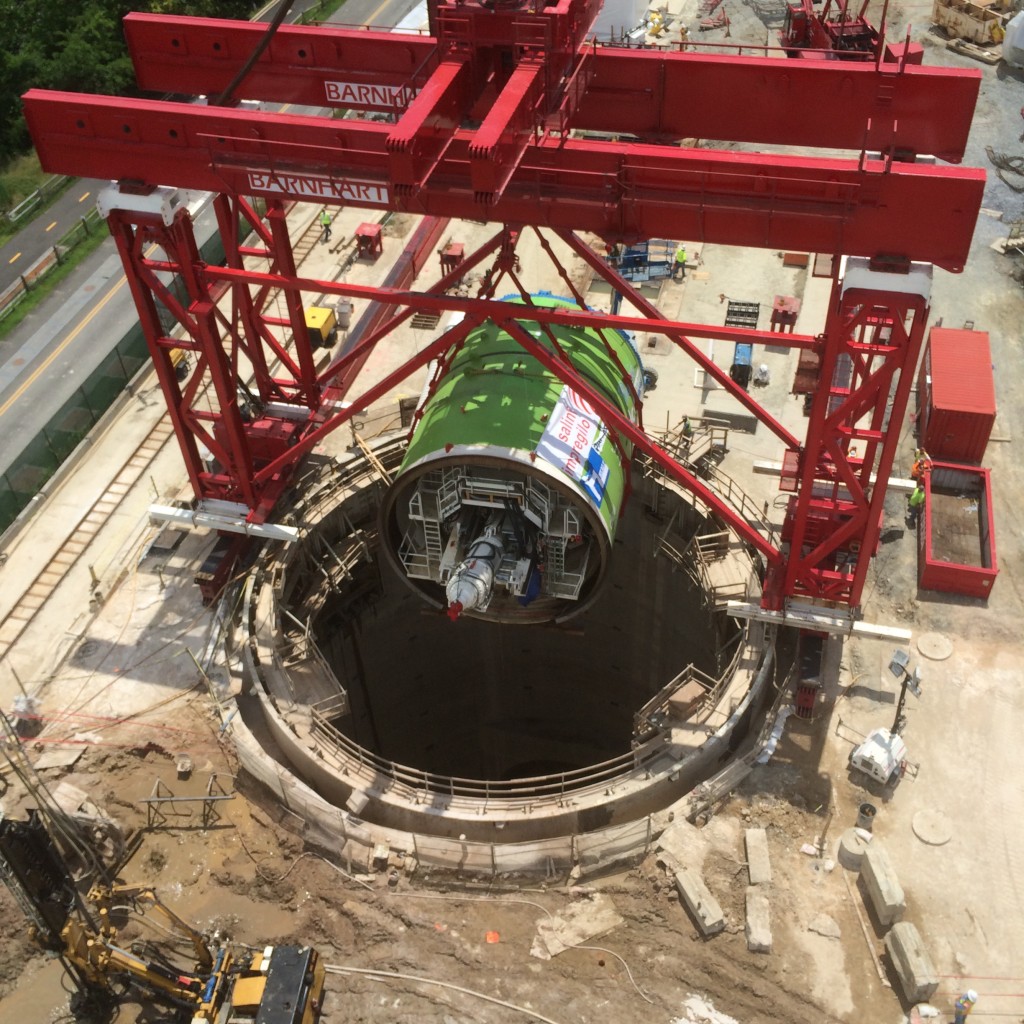