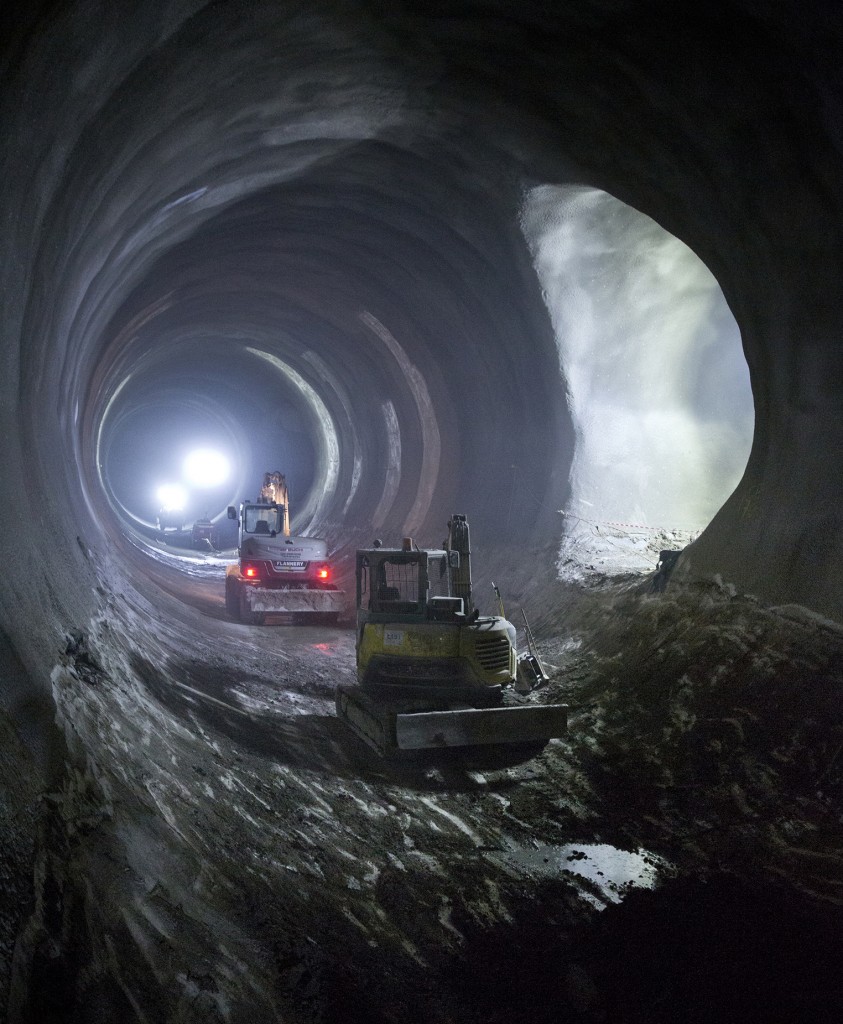 On Thursday, January 15, Transport for London (TfL) appointed four major consulting groups to develop detailed plans for Crossrail 2, the proposed major new UK rail line that would run between southwest and northeast London to deliver much needed extra transport capacity in the capital.

The central section of Crossrail 2 requires 36km of new railway tunnels in Central London, 13 underground stations and two surface stations. There will be new connections to the existing mainline and London Underground networks at Euston, Tottenham Court Road and Victoria.

Linking key growth areas in south-west and north east London, Crossrail 2 will also serve some destinations in Surrey and Hertfordshire using the existing National Rail network. Initial proposals have been consulted on publicly and the Department for Transport is currently consulting on safeguarding along the route.

The initial commission for phase 1 is to develop a multi-disciplinary engineering feasibility and cost study in order to select a preferred route, which will be taken to public consultation for a Comprehensive Spending Review (CSR) application to the Department for Transport (DfT).

This will enable TfL to progress to phase 2, which includes statutory consultation in 2016; and phase 3, with the aim of completing client and authority approvals by December 2017. Design and implementation phases will follow, with construction of the new line due to commence in 2020.

The consultants chosen form part of TfL’s Engineering and Project Management Framework (EPMF) and were selected following a competitive tendering process. Each set of consultants has been commissioned to offer specialised advice and will work closely with TfL to deliver these plans.

The winning bidders along with their project areas are: 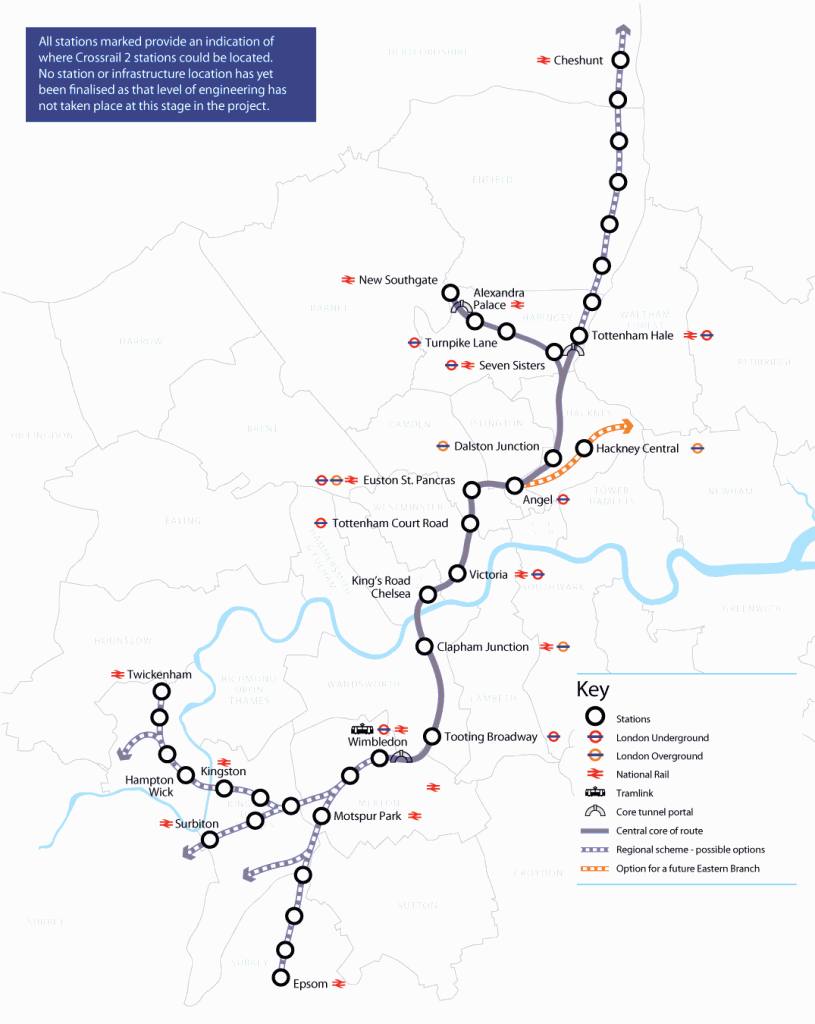 Writing in the Evening Standard on 2 December 2014, the Chancellor of the Exchequer, George Osborne MP backed the Mayor and TfL’s plans for Crossrail 2, saying ‘I remember people talking about the Chelsea to Hackney Tube line when I was a kid. Now we need to look at how to get the idea off the page and into construction.’

TfL is taking this forward by further developing proposals for the new rail line and will be working with the consultants on their areas of expertise. Further public consultations will take place before an application for powers to build the new railway is submitted in 2017.

‘There is now real momentum behind Crossrail 2 and a growing sense that we can get it off the drawing board. We’re seeing strong recognition from the business community that this project could have major benefits for London, helping to boost rail capacity and the creation of new jobs and homes in the capital and beyond.’

‘The appointment of these four major consultancies is another important step in taking Crossrail 2 forward. They will work with us to help make the case for Crossrail 2 and prepare more detailed proposals for public consultation later in the summer.’

The new rail line would create additional capacity and quicker journeys, transporting up to 90,000 people in the morning peak, and relieve congestion across the existing rail network including at Waterloo by diverting services into a new tunnel under London.

Crossrail 2 is being developed jointly by TfL and Network Rail.