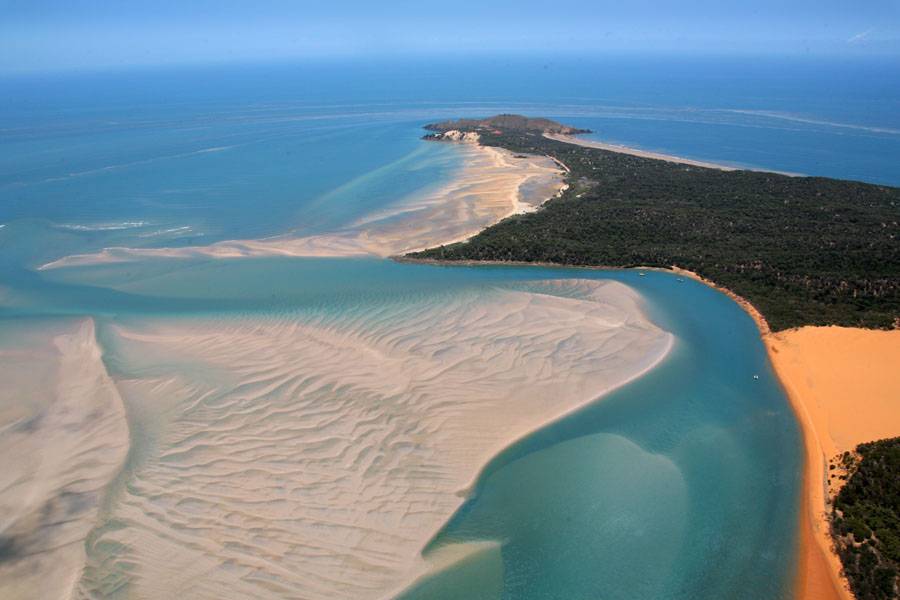 Arup has won a tender to conduct the design of a 6km liquefied natural gas (LNG) tunnel for Arrow Energy on Queensland’s central coast, in Australia. The 6km-long 4m i.d. tunnel will be excavated at about 35m beneath the Gladstone Harbour seabed and ultimately house a high-pressure gas pipeline, which will transport coal seam gas (CSG) across the Narrows from the mainland to the Arrow LNG Plant on the southern end of Curtis Island.

The project will be one of the longest offshore tunnels in Queensland and is expected to take approximately three and a half years to construct. Arrow Energy chief Andrew Faulkner said design work would begin immediately, with the tunnel’s design and specification being conducted by Arup’s Brisbane office. “The tunnel will have a smaller footprint than if we were to construct a pipeline on the sea floor,” Faulkner said. “There will be entrance and exit points but no overwater construction.”

Queensland Environment Minister Tony Burke effectively gave the green light to the project early last month, when he approved two Queensland CSG projects – that involve drilling thousands of new coal-seam wells in Queensland’s Surat and Bowen basins – together worth a total of $30bn, which will be connected to Curtis Island for conversion to LNG via a 540km buried gas pipeline network linking the gas fields to the tunnel entrance at Gladstone.

The proposed LNG plant will occupy less than 1% of Curtis Island and will be separated from public areas by an environmental protection zone. The CSG projects are expected to begin shipping gas in 2014 and could create up to 18,000 direct and indirect jobs. Supply contracts have already been signed with customers in China, Japan, Singapore and France.