Dave Miles of Kiewit Corporation, 2019 President of the Beavers, has announced the selections for the 2020 Golden Beaver Awards.  The awards will be presented the 65th Annual Awards Dinner to be held Friday, January 17th, 2020 at the J. W. Marriott at LA Live in Los Angeles, US.

The Management Award will be presented to Timothy Barnard, Chairman of Barnard Construction Company, Inc. of Bozeman, Montana.  Starting 44 years ago with only a pickup truck and some tools, Barnard developed his company into a successful contracting company that now takes on some of the most challenging civil engineering projects in North American, including a $2.5 billion mega project in Canada.  In the last five years, Barnard Construction has moved up the ENR Top 400 contractor list from 193 to 110 and had 2018 revenue of $850 million.  The company’s culture of high safety standards has resulted in over 90 industry awards.

Clayton Gilliland, Senior Vice President and Area Manager of Stacy and Witbeck, Inc. of Alameda, California will receive the Golden Beaver Award for Supervision.  A 1990 civil engineering graduate of Kansas State University at Salina, Gilliland began his 28-year construction career as a surveyor and laborer for Herzog Contracting Corp.  He steadily progressed through the ranks on major heavy civil projects in Florida, Oregon, California and Utah.  He joined Stacy and Witbeck in 1999, where he has managed more than $2.3 billion of passenger rail construction projects in the last ten years alone. He was the project manager (now Principal-in-Charge) of the $1.2 billion Mid Coast Corridor Project in San Diego, a joint venture of Stacy and Witbeck, Herzog and Skanska. 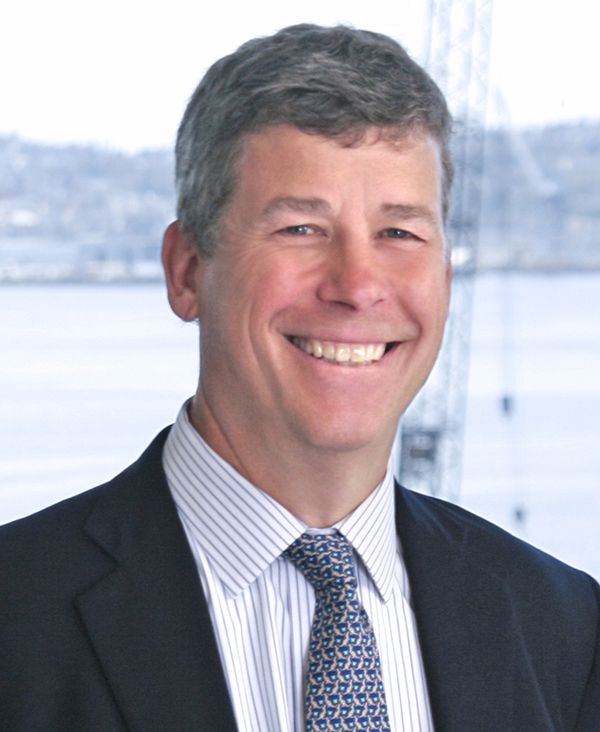 The Engineering Award will be presented to Daniel N. Adams, President and CEO of McMillen Jacobs Associates of Seattle, Washington.  After earning his bachelor degree and masters degree (with a Geotechnical Concentration) in civil engineering from the University of Massachusetts, Adams joined the Boston-based engineering firm of Haley & Aldrich in 1988.  He transferred to the San Francisco office in 1993 and joined Jacobs Associates in 1995, where he was sent to Melbourne, Australia to serve as the senior tunnel design engineer for the Melbourne CityLink project.  Prior to being named president of the firm, Adams worked over a decade almost exclusively as project manager or principal engineer for the design of mega projects in the water, wastewater, transit and transportation sectors.  He led the firm’s merger in 2014 with McMillen. 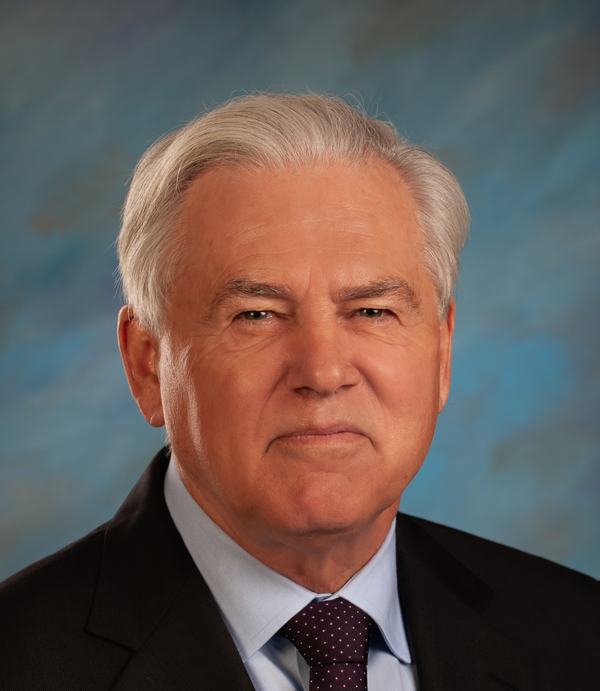 Jack Brockway, President of Herrenknecht Tunnelling Systems USA, Inc., Sumner, Washington, will receive the Service & Supply Award.  After earning a bachelor’s degree in Aeronautics and Astronautics from the University of Washington and spending a few years at Boeing, Brockway joined The Robbins Company in 1973, where he worked his way up to become general manager in 1991.  During these years he was part of the industry’s transition to mechanized tunneling, where each rock tunnel boring machine was a unique creation.  In 1997 he joined Herrenknect and was able to leverage his experience into soft ground tunneling to help move the industry from hand mining under air to the pressurized face tunneling used on soft ground tunnel projects today.