On September 30, 2014, a closing ceremony was held at the Caterpillar Tunneling Canada Corp. facility in Toronto for the assets purchase by and between Liaoning Censcience Industry Co. Ltd. (LNSS) and Caterpillar Tunneling Canada Corp. (CTCC). LNSS and CTCC entered into an Assets Purchase Agreement in January 2014, under which LNSS has acquired the fixed assets and entire Intellectual Properties of CTCC.

CTCC was formerly known as Lovat, a Canadian company founded in 1972. It was recognized as the leader in soft ground mechanized tunneling technology.

LNSS is one of the major TBM suppliers in China. It has the biggest TBM manufacturing capacity in the country and its products are currently mining in a number of mega urban subway construction projects in China.

Following this acquisition, LNSS has set up its wholly-owned subsidiary Lovsuns Tunneling Canada Ltd. (Lovsuns) based in Toronto. Lovsuns will be responsible for operating the acquired assets and will assume the strategic role of LNSS’ overseas engineering, manufacturing, and sales/service centres.

“We look forward to working closely with our parent company and providing the most competitive and reliable products and services to the tunneling customers worldwide!” – Hongyu Xue, Lovsuns General Manager 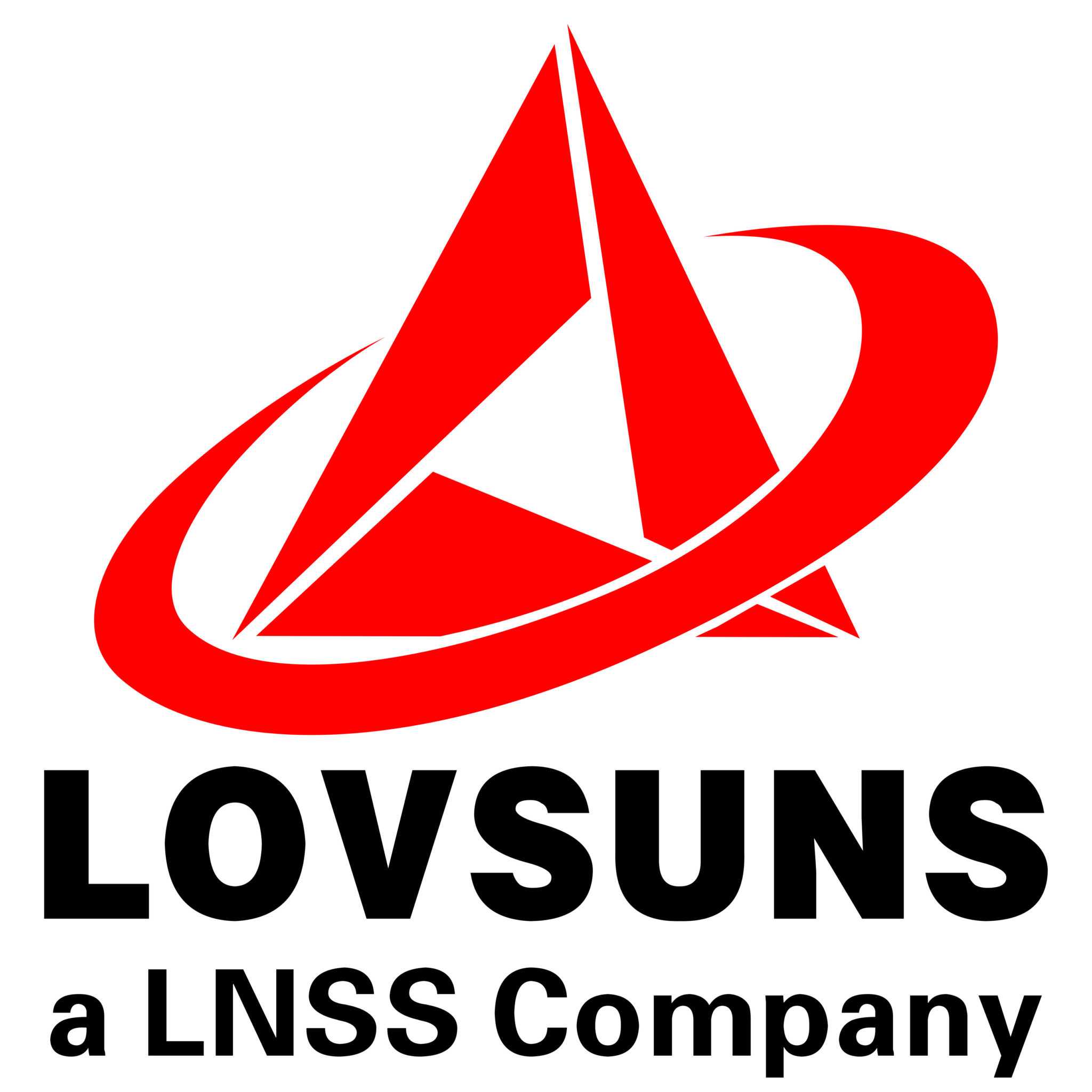 On September 30, 2014, a closing ceremony was held at the Caterpillar Tunneling Canada Corp. facility in Toronto for the...