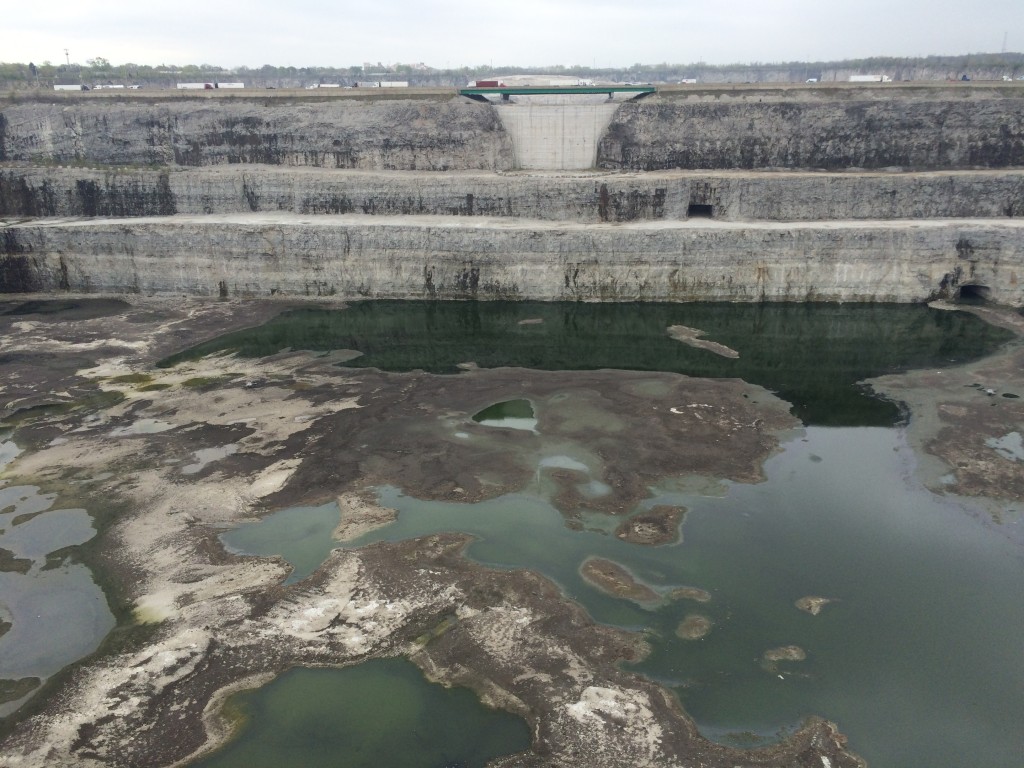 Black & Veatch led project planning and design and provided construction phase services as a primary consultant on several components of the project, which earned the APWA honor in the Environment category for projects greater than $75 million. The $420 million project plays a key role in the Metropolitan Water Reclamation District of Greater Chicago (MWRD) Tunnel and Reservoir Plan (TARP). Previously, heavy rains would lead to combined sewer overflows (CSOs) and flooding when the collection system capacity exceeded the area’s water reclamation plant capacity.

Instead of discharging into waterways, which can cause pollution, CSOs feed into the TARP system of tunnels, which route to the reservoir for holding until the overflow can be treated and safely released into local waterways. Thornton Reservoir was first put to the test in November 2015, when severe storms filled the reservoir with nearly 400 million gallons of storm water runoff. As a result, there were no CSOs reported in the reservoir’s service area during the rain event.

Black & Veatch, along with local teaming partners, provided planning and design of the reservoir’s groundwater protection system as well as final reservoir preparations, including connecting tunnels, diversion structures and operation and commissioning of the project. The company used high performance grouting techniques and installed solar-powered aerators to reduce odors.