Officials from Implenia and the Swiss Federal Railways (SBB) joined various canton and community representatives at a groundbreaking ceremony to mark the start of major construction works on the new Bözberg railway tunnel, at the tunnel’s southern portal in Schinznach-Dorf, on March 9th.

The SFr 350 million (US$350 million) tunnel is a key element of a SFr 940 million project to increase the loading gauge on the 270km Gotthard rail axis, between Basle and Chiasso, to accommodate lorry semitrailers with a corner height of 4m.

In addition to the new Bözberg tunnel – which will run parallel to the existing tunnel between Effingen and Schinznach-Dorf on the Basle – Zürich line – clearances in some 20 other tunnels need to be enlarged and 80 alterations made to platforms, traction current systems, signalling installations and overpasses, on the Gotthard route to accommodate the 4m semitrailers. 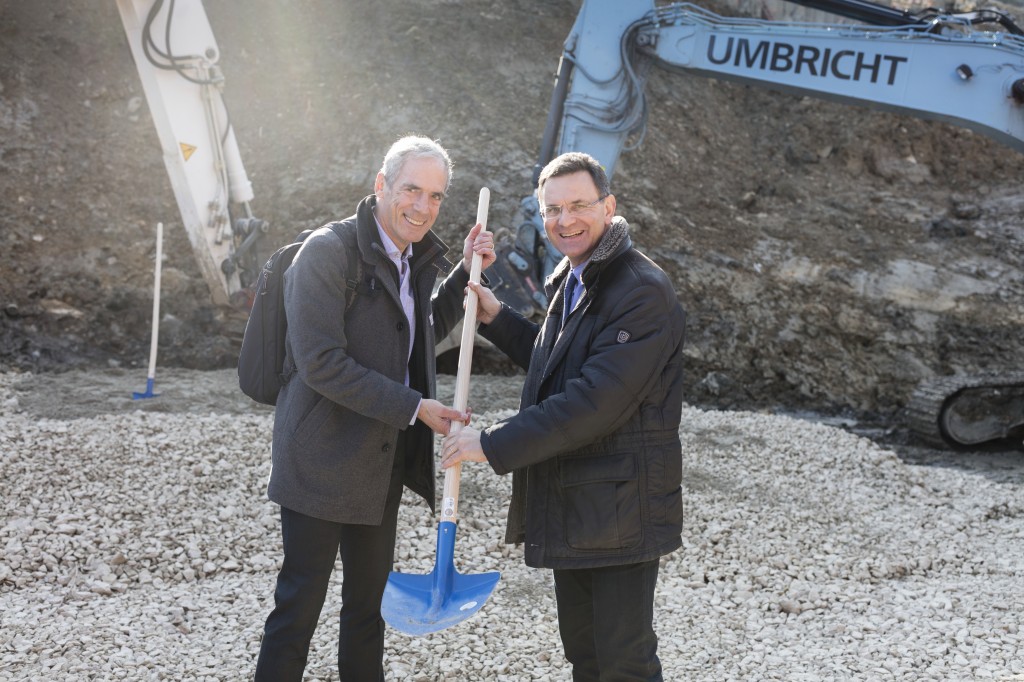 The new 12.3m diameter twin-track tunnel will replace the existing 2.7 km Bözberg tunnel, which has been in service since 1875. Pre-construction work began in October 2015, and the excavation of a 108m long TBM starter tunnel is due to commence this summer, with TBM tunnelling scheduled for completion by the end of 2017.

Following the opening of the new tunnel in 2020, the original tunnel will be converted into a service and rescue tunnel with five new crosspassages providing emergency egress.