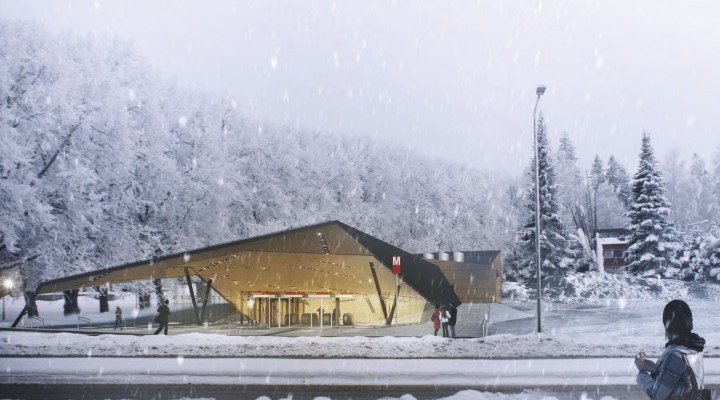 The station which is located in the Espoo district, sits on the Helsinki border and will serve students at the nearby Aalto University. As well as the main station building, YIT Construction will be responsible for the surrounding outdoor public spaces, a technical shaft and service tunnels.

YIT has already delivered excavation contracts for several of the line’s other stations as well as tunnelling works on the project.

“Almost half of the works [have been] carried out to tender and construction of tunnels and stations has begun. Tunnel excavation will be completed in the fall,” He added. Work is scheduled to be completed by 2015.

The extension is projected to cost 713.6 million euros, with both cities covering the cost of works within their areas.

The Western Metro will be completely underground and extend for almost 14km. Western Metro officials are hoping that by the time the line is completed in 2015, the whole of Helsinki’s metro system will be fully-automated.