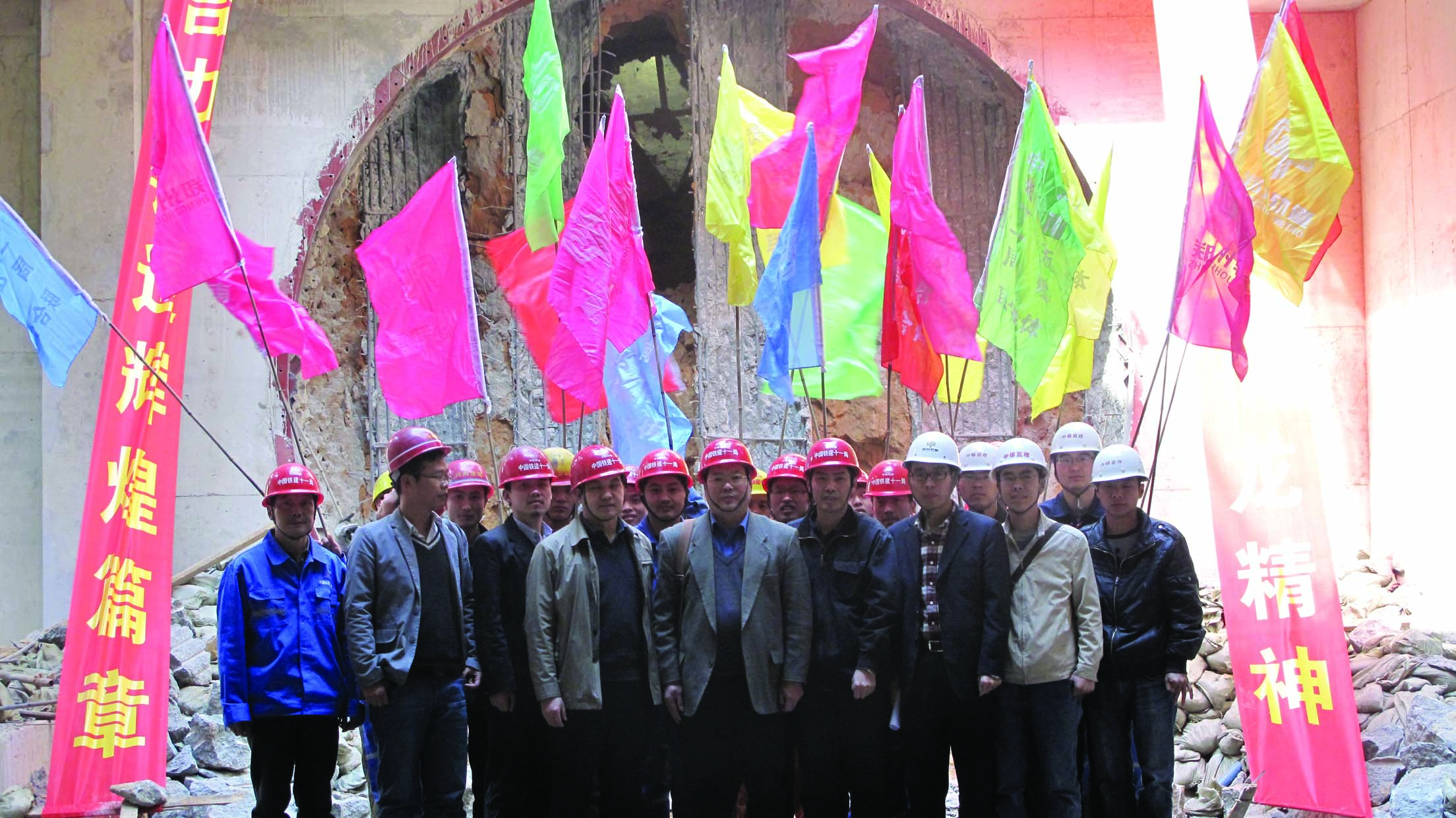 The 11th Bureau of the China Railway Construction Corp, (CRCC) has set a TBM advance rate project record of 720m in one month on the Zhengzhou Metro Line 1 using a 6.3m diameter Robbins EPBMs. The rates are not only a project record amongst nine other machines on the scheme, but also rank as some of the highest rates ever recorded for Chinese EPBMs in the 6 – 7m diameter range.

The two Robbins machines being used by CRCC were launched in November and December 2010, and have both achieved intermediate breakthroughs into a cut and cover station site, most recently on March 29, 2011. The TBMs emerged into the station at the 1,300m mark after excavating in conditions including soft, powdery soils – a benefit for swift tunnel boring. “The breakthroughs went perfectly. Machine downtime during tunnelling has been very minimal, and the organization of this project has been very good,” said Zhou Shuqing, General Mechanical and Electrical Engineer for contractor CRCC, 11th bureau.  Ground in later sections of the tunnels is expected to consist of clay, fine sand, loess, and some pebbles, with little groundwater.

Both EPBMs are excavating under downtown areas with cover as low as 8m for nearly half of the tunnel length. The parallel 3.6km long tunnels are passing through four intermediate stations between Kaixuan and Tongbo areas of the city. All sections are expected to be complete by September 2011.

The high advance rates are being achieved despite challenges including a section of tunnel just 7m below Xi Liu Lake, and nearby structures such as building foundations and a highway interchange bridge. In order to reduce settlement, foam and bentonite are being injected for soil conditioning. The advance rates and muck removal volume are being closely monitored to prevent subsidence.

Zhengzhou, a city of 7 million people, is planned to become a center for rail commerce in China. Up to four metro lines will be built in Zhengzhou, while freight lines travelling between Beijing and Guangzhou (North-South), and between Xuzhou and Lanzhou (East-West), will eventually intersect in the city. Once complete in 2013, Line 1 of Zhengzhou Metro will include 26km of tunnel and 22 stations. The Zhengzhou Metro company has invested US$1.5bn in the new metro lines, which will total 188km by their completion between 2015 and 2030.