The Costain Skanska JV has recently completed the construction of the first two of five compensation grout shafts as part of the advanced works for Crossrail’s Bond Street station. Compensation grouting will be carried out from the shafts to help ensure that nearby properties are protected from ground settlement during tunnelling works and box excavation for the new Crossrail Bond Street station.

Sunk to a depth of 17m, the shafts are built using the jacked caisson method, whereby the shaft is constructed from the surface and pushed down into place. A steel or concrete cutting edge is placed followed by the first concrete ring. Hydraulic rams are used to sink the shaft one metre at a time, which allows another concrete ring to be added on top and for the process to be repeated. The cutting edge cuts through the ground with the pressure applied from the rams. The hydraulic rams also ensure the vertical sinking of the shaft, while a crane is used for the removal of excavated material.  Sloop, which is becoming more commonly used as an alternative to bentonite, is used to fill the annulus between the rings and the soil and also acts as a support fluid.

“The location of the grout shafts is particularly complex due to the close proximity of many neighbours and the small restricted sites in the heart of Mayfair.  As a result, the selection of plant and deliveries really has to be planned in detail to ensure access to the sites is possible and disruption to surrounding neighbours is minimised,” said Lydia Walpole, the Engineer for the grout shafts.

Large obstructions were found in both grout shafts at around 4m below ground level.  In one, a concrete structure measuring 2.5m wide and over 4m deep was found which ran underneath the shaft footprint. Although the purpose of the structure is still unknown, it’s thought to be an old basement mass that was filled in with concrete. After five days of breaking it out with a Brokk, the concrete block was removed. In the other, an uncharted pipe was found but after consulting numerous utilities companies, the pipe was confirmed dead and was removed.

Work has now started on the Davies Mews shaft with the Haunch of Venison Yard, and South Molton Lane shafts due to be completed by Christmas 2011.

To watch a time lapse video showing the construction of one of the grout shafts in a particularly small site in Dering Yard, please visit: 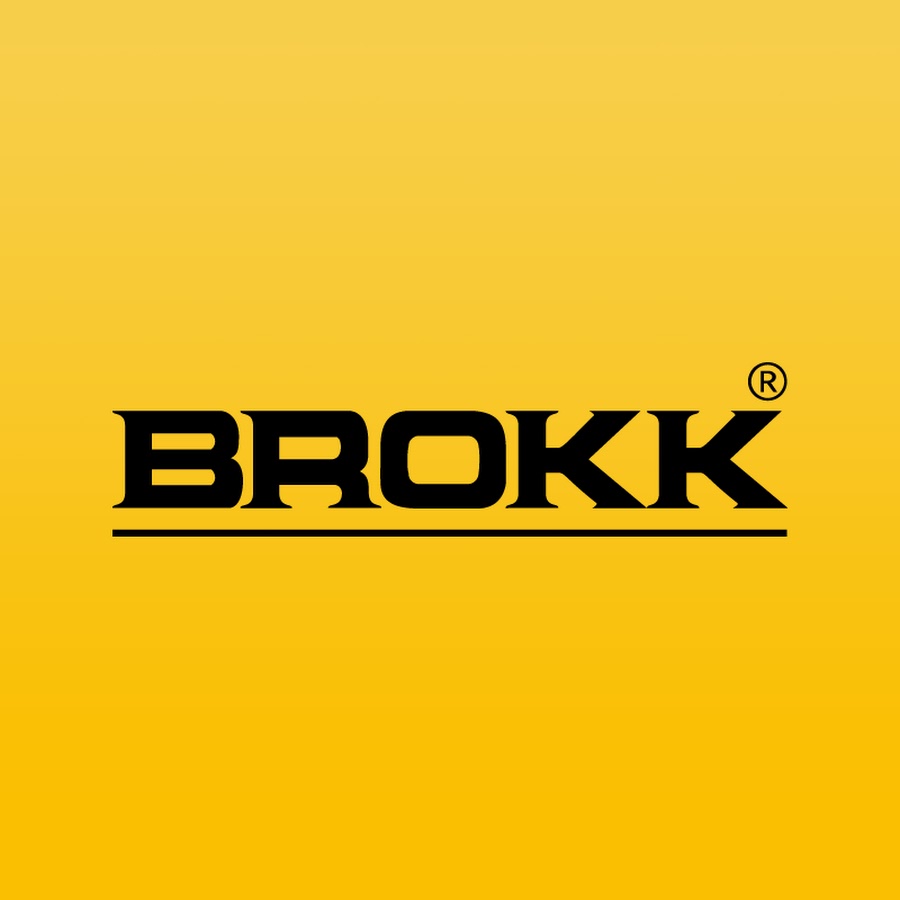 The Costain Skanska JV has recently completed the construction of the first two of five compensation grout shafts as part...