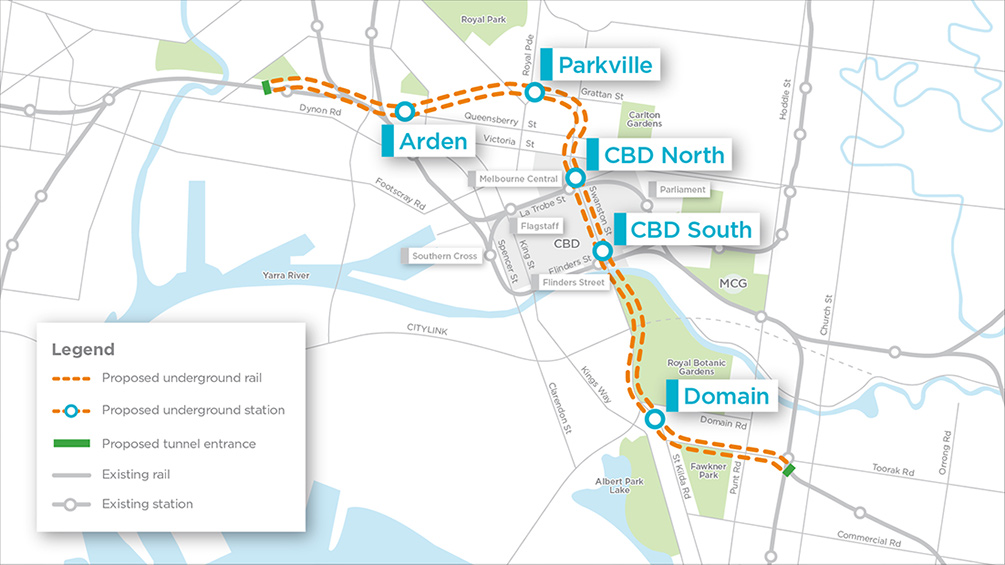 The decision follows an extensive competitive tender process with the world’s most experienced construction and tunnelling contractors. The two other finalists to lose out on the contract were:

The project will include the construction of 9km of twin tunnels, and five new underground stations.

Early works are well underway, with major construction on the tunnel and stations expected to start next year.