Dywidag Systems International (DSI) has reorganized its Construction and Underground businesses to form two separate divisions, effective March 1st 2016.DSI Construction will continue to trade under “Dywidag Systems International” or “DSI” and keep its current company logo, the Underground business will use DSI Underground as a name. Both companies will continue to use the DSI brand and share central functions.

Both divisions will be led by two fully dedicated CEOs: Patrik Nolåker, current CEO of DSI, will lead DSI Construction, whereas Michael Reich, current Chairman of DSI, will be the new CEO of DSI Underground. Nick Moses, current CFO of DSI, continues to act as CFO for the group and both divisions in a shared role. Central functions such as Legal, Finance, Treasury, Internal Audit and Marketing/Communication will be shared between the two divisions.The current DSI board of directors will not change and govern both DSI Underground and DSI Construction. A new Chairman of the board will be announced in due course.

The split of DSI Group into two divisions follows the acquisition of Jennmar businesses in Europe, Latin America, Australia and China (50% of the shares). This acquisition is the largest in DSI’s history and involves several countries and business locations. A successful merger of Jennmar businesses into local DSI Underground businesses is a sensitive process and requires focus of the entire DSI Underground leadership team, including full dedication of the CEO.

DSI Construction will continue growing its Geotechnical, Post Tensioning and Concrete Accessories business in its current markets and beyond, led by a fully dedicated CEO and committed management team. 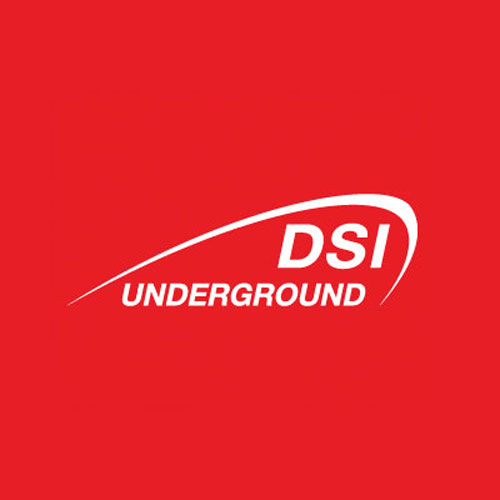