Home > Enbridge wins another round in Michigan Line 5 tunnel case

Enbridge wins another round in Michigan Line 5 tunnel case 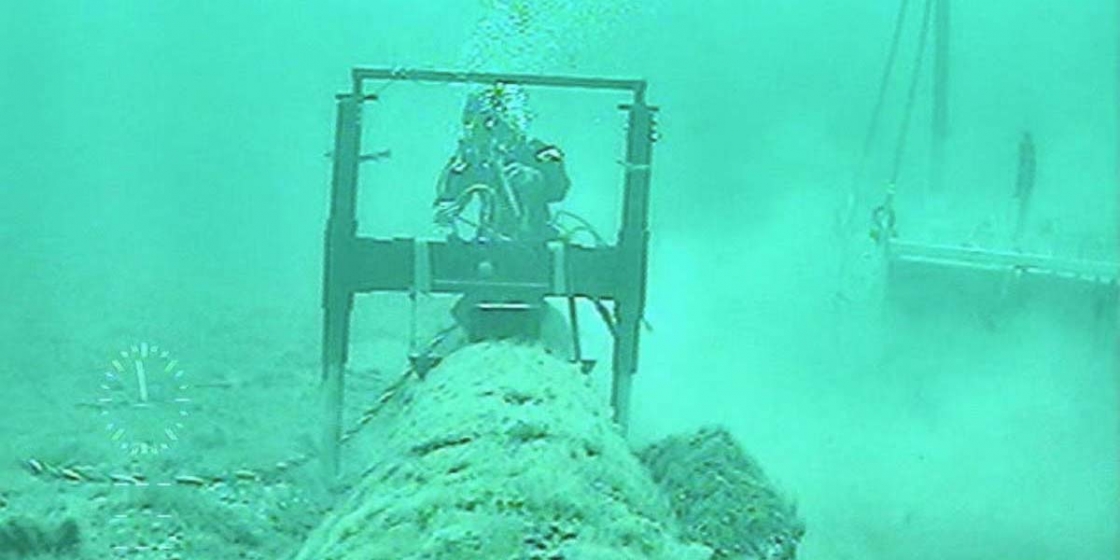 Enbridge Energy can proceed as planned with construction of its proposed underwater tunnel beneath the Straits of Mackinac to house a permanent replacement for the dual Line 5 oil pipelines after the Michigan Court of Appeals this week declined to suspend a prior ruling.

The 2-1 ruling by the Michigan Court of Appeals means Enbridge can “move forward” with next steps on the project, including permit requests that will be necessary for construction.

Enbridge spokesman Michael Barnes said the ruling shows “it’s time for Enbridge and the State to move forward together with the Great Lakes Tunnel Project.”

Enbridge recently completed the “geotechnical phase” of the project and spent $40 million on the effort in 2019, reflecting its “deep commitment to building the tunnel and to being part of Michigan’s future,” Barnes said in a statement. “We believe the tunnel is the best way to protect the community and the Great Lakes while safely meeting Michigan’s energy needs.”

Nessel campaigned in 2018 on a pledge to shut down Line 5, citing fears the 67-year-old dual pipeline could cause massive damage to the Great Lakes should it rupture or fail. The first-term Democrat continues to fight the pipeline and legislation that former Gov. Rick Sndyer and the Republican-led Legislature approved to enable the tunnel replacement project.

Court of Appeals Judges Michael Gadola and Patrick Meter did not explain their decision to deny Nessel’s requested “stay” in the case while they consider her full appeal. The decision was rendered as a one-sentence ruling.

Judge Amy Ronayne Krause, the only Democratic appointee on the panel, said she would have granted the stay. She noted Nessel issued an attorney general’s opinion finding the tunnel authority law unconstitutional, but the trial court found the statute valid. “Both seem very well-reasoned and a stay should be granted until the appeal on this issue in this Court is resolved,” she wrote.

Nessel filed a separate lawsuit in June that seeks to shut down Line 5 by voiding the 1953 easement that allowed Enbridge to run the dual pipeline across the bottom of the Straits, which is controlled by the state. A status conference in that case is set for Jan. 31 before Ingham County Circuit Court Judge James Jamo.