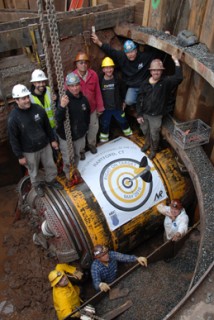 Contractor Northeast Remsco Construction has successfully completed what is thought to be the first curved microtunnel in the United States. The 197m drive in Hartford, Connecticut, took 9 days to complete, and included a 52.6m long, 447m radius curve. The breakthrough was achieved with a less than 12mm accuracy both horizontally and vertically.

The machine used for the drive was a company-owned Herrenknecht AVND 1800AB MTBM equipped with a SLS Microtunnelling LT guidance system supplied by VMT GmbH.

The microtunnel is part of the US$1.6bn “Clean Water Project” currently well underway in Hartford, the capital of the State of Connecticut, for The Metropolitan District Commission following the design by AECOM.

(2) Elimination of sanitary sewer overflows (SSO’s) in the sanitary sewers of Wethersfield, West Hartford, Windsor, Rocky Hill and Newington and

Although much of the project involved trenchless technology this section had originally been planned as trenched, however, the density of other utility services in the vicinity of this section encouraged the contractor to suggest the alternative method of microtunnelling for the drive between shafts MHD and MHK. Detailed studies of the obstacles on route showed the drive would need to be curved. Such was the complexity of the obstacles that the precise alignment was modified several times until the most suitable course was finalized. 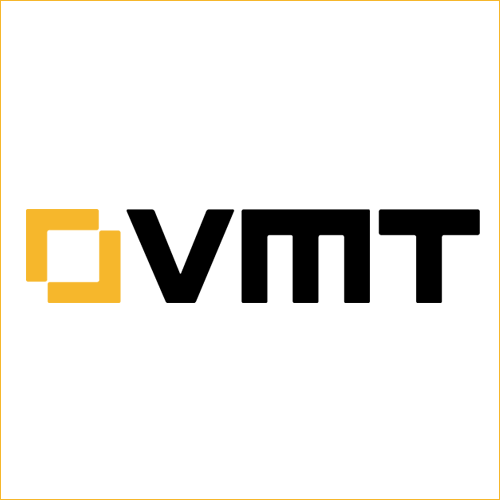 Contractor Northeast Remsco Construction has successfully completed what is thought to be the first curved microtunnel in the United States....