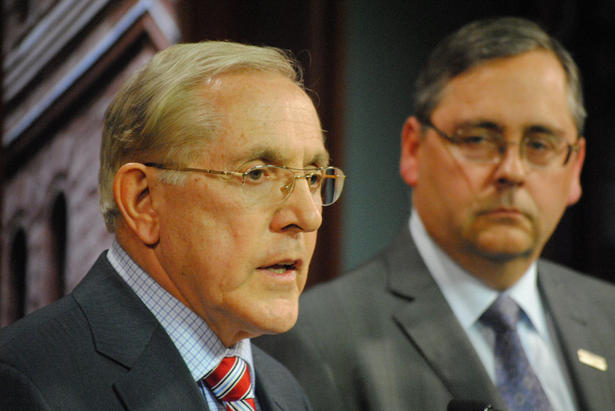 The first of four owner-procured Caterpillar TBMs is due to be launched in February from an advanced works shaft near Black Creek Drive. It will move eastwards toward Allen Road, where it will be removed and re-launched east of the Eglinton West subway station toward Yonge Street. A second machine will be launched about three months after the first.

Although the tunnel launch is two or three months behind schedule, due to utility relocations, Metrolinx CEO Bruce McCuaig said he’s confident that time can be recovered. “Starting to build this tunnel is a significant step forward in this project. This is the time people will start to see activity outside the launch shaft,” McCuaig told reporters following a Metrolinx board meeting on Tuesday, September 11.

The CA$4.6 billion LRT, which will run about 19km from Black Creek to Kennedy station in the east, is expected to take about eight years to complete. About 11km of that is underground. The line will then run above ground on its own right-of-way from about Laird Road to Kennedy.The second set of TBMs will be launched from the east and move west toward Yonge Street.

The tunneling contracts are being awarded directly by Metrolinx. But Infrastructure Ontario will oversee the procurement for the construction of stations, track and signaling.