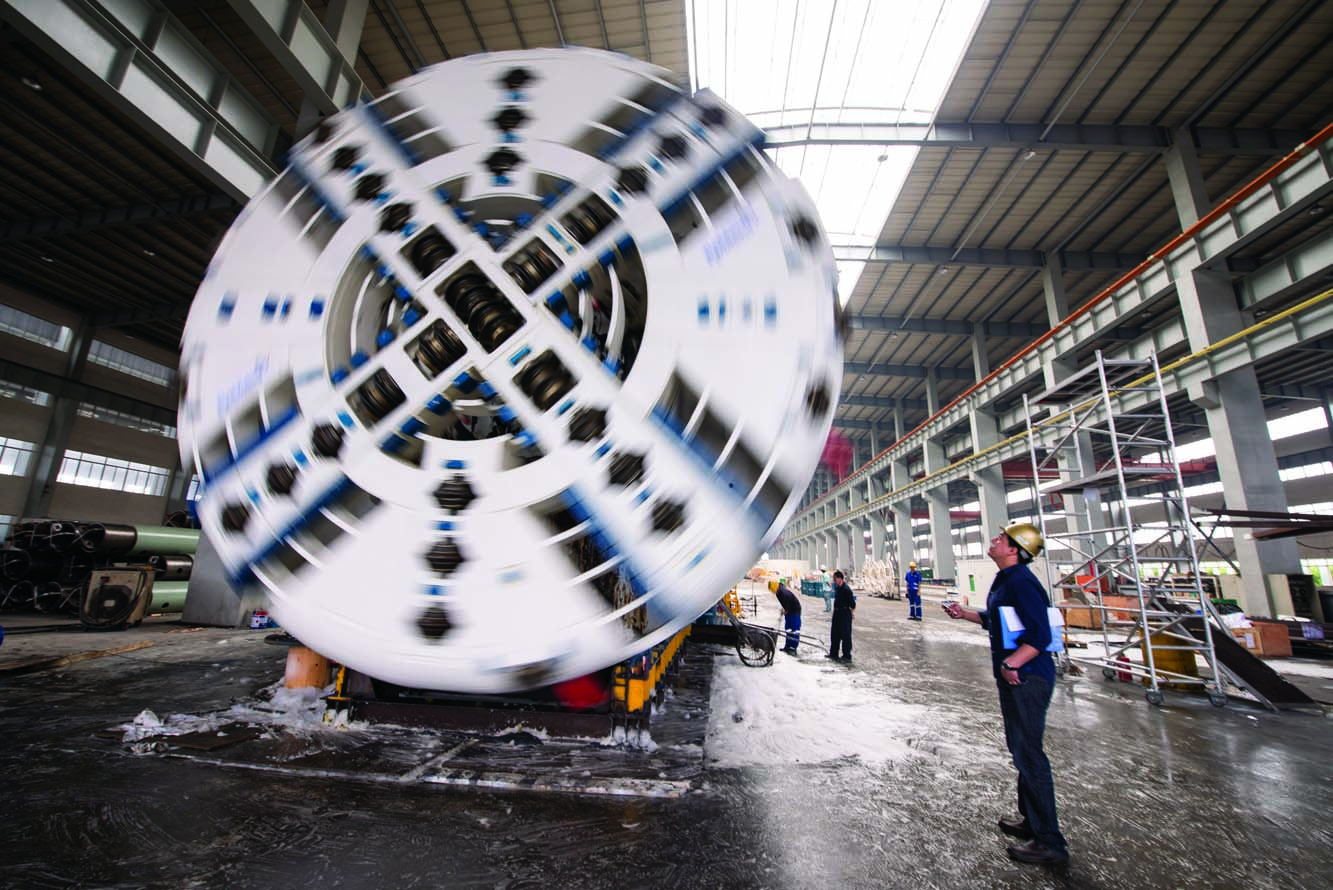 The Brazilian Government’s Secretary of Infrastructure in the State of Ceara (SEINFRA) has purchesed four 6.92m Robbins EPBMs for Line 3 of Fortaleza’s underground transit system. The new project is part of modernization efforts to transform the city’s small two-line metro system into a high-speed, multi-track system for reduction of road traffic. Although the machines have been purchased, a contractor has yet to be named.

The contracting tender opened in May 2013, and five contractors were invited to submit proposals: Acciona/Centenco; Construcap/ Copasa; Mendes Junior/Isolux; Metrofor (consisting of Odebrecht and Andrade Gutierrez); and Mobilidade Urbana (consisting of Camargo Corrêa and Queiroz Galvão). The machines are anticipated to begin boring in 2014 once a contractor has been announced.

Core drills underneath the city verified that challenging geology should be expected on the project, including abrasive basalt and silty sand below the water table at water pressures up to 2.5 bar. Each machine is equipped with a durable mixed ground cutterhead powered by electric variable frequency drives (VFDs), and newly designed Robbins continuous foam and grouting systems for excavation in variable conditions. Behind each machine, Robbins continuous conveyors will maximize the safety and efficiency of the muck removal process.

Robbins also designed the segments for the tunnel. The segments will be installed in a 5+1 universal arrangement, and allow for 17MPa push pressure–the maximum push force of the machine. The exceptionally high maximum thrust force of nearly 62,000kN at 410 bar will enable the machines to keep moving even in sticky ground conditions, says Robbins. A trapezoidal ring configuration will allow the keystone to be placed at any one of 16 positions.

The four EPBs are being assembled in Robbins’ new factory in Pudong, China using state-of-the-art components sourced mainly from European and U.S. suppliers. As of August 2013, two of the machines are in the process of being transported to Brazil, while the remaining two machines are in the assembly and testing process. Once the project commences, the machines will excavate sections of the Line 3 tunnel ranging from 4.3km to 5.8km long. The 12.4km long Line 3 will include 12 stations (11 of them running underground) from Chico da Silva to Edson Queiroz station within Fortaleza. The new line is part of a larger infrastructure development program for northeastern Brazil, one of the highest population growth areas in the country.