GLA chip in on HS2 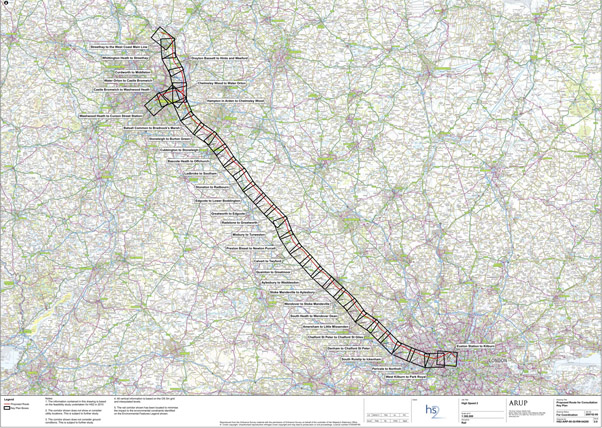 The Greater London Authority’s Transport Committee is calling on the UK Government to rethink its proposals for High Speed 2 rail link, initially connecting London and Birmingham, to address concerns about the project’s impact on London. The Committee’s concerns, set out in its response to a recent government consultation, identifies a number of changes to the route and interchanges in London that are needed if HS2 is to go ahead.  The response highlights:

The response has been agreed by the Conservative, Labour and Lib Dem groups on the Committee.  Jenny Jones AM, Green Party Member of the Committee, does not support the response.  The Green Party is opposed to the current HS2 plan as it does not accept the case for investment in transport infrastructure as a response to predicted economic growth and increased demand for travel.

To read the report go to: