Going for gold on Eagle Creek 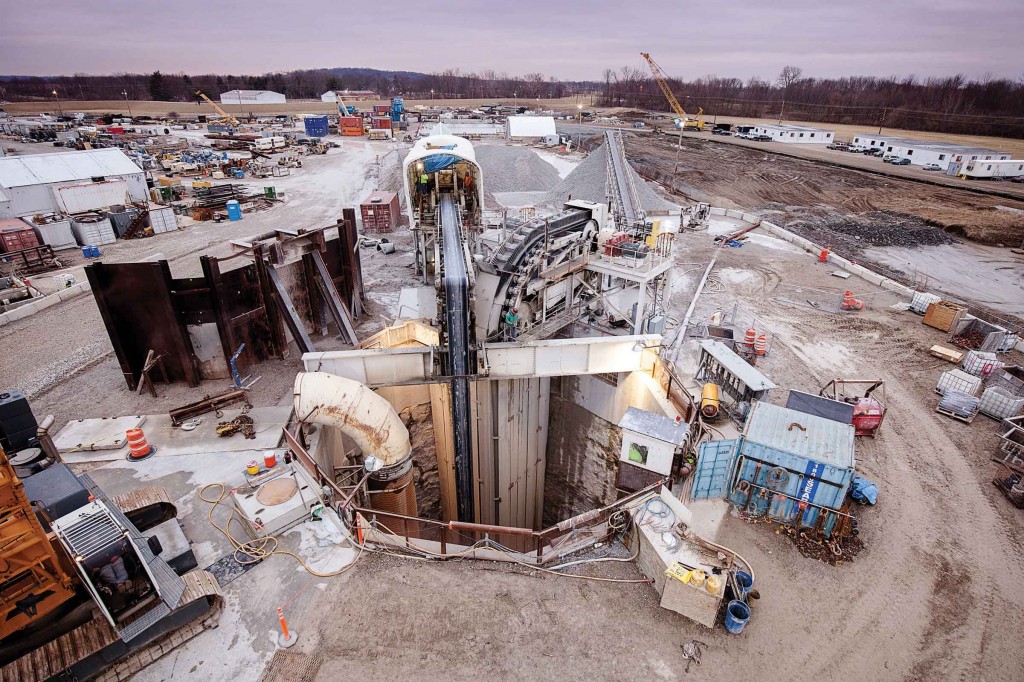 On March 5, Shea/Kiewit JV celebrated the completion of its 9,175ft (2.8km) long extension tunnel, known as the Eagle Creek Tunnel, for the Indianapolis Deep Tunnel System, in Indiana, using a 20.2ft (6.2m) diameter Robbins Main Beam TBM.
“I’m proud of all our men and the hard work they have done as a team, working together to accomplish a project of this size,” said Stuart Lipofsky, Project Manager, for Shea/Kiewit. “We finished the first 41,000ft (12.5km) [of the main tunnel] almost a year ahead of schedule. The extension added time but what is remarkable is that we were still able to finish within the original dates.”

The completion of the first leg of a much larger tunnel system targets three critical CSOs that flow into the nearby White River, and will go online in 2017. The completed tunnels bring the city one step closer to achieving its consent decree with the US Environmental Protection Agency (EPA), set for 2025.

In order to achieve the fast advance rates, a complex custom-built continuous conveyor system was also employed on the project. The Robbins system consisted of 82,000ft (25km) of belt, and included horizontal and vertical conveyors for efficient muck removal. 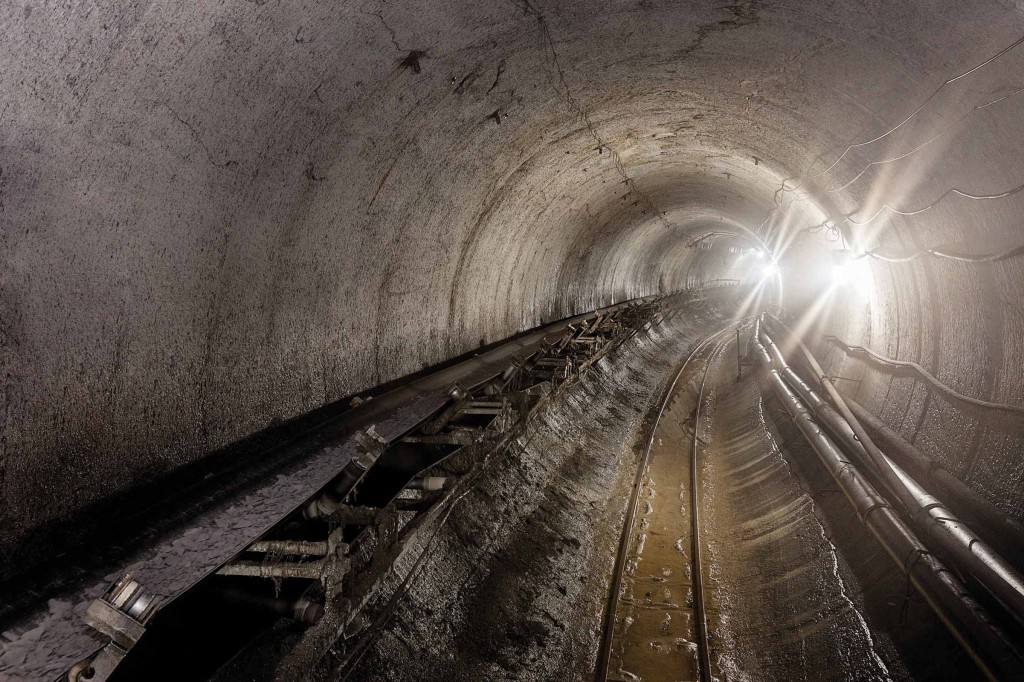 Once complete, the deep tunnel project will reduce the amount of raw sewage overflows and clean up tributaries along the White River. Tim Shutters, Construction Supervisor for project owner Citizens Energy Group, said: “I’ve lived in Indy all of my life, and the White River has never been a focal point for the city as there is a lot of pollution. Once it has been cleaned up, people will want to visit, they will swim and fish, and property values along that body of water will go up.”

After the early completion of the Eagle Creek Tunnel, the project will move into its next tunneling phases. The White River Deep Tunnel will continue 5.3-miles (8.5km) north of the completed DRTC and pump station. The Lower Pogues Run Deep Tunnel will split off 1.7-miles (2.7km) from the White River Deep Tunnel heading east. Two additional tunnels, Fall Creek and Pleasant Run, are due to be built in 2020. The overall project is due to be completed by 2025.