Home > Half way reached in Laos

Half way reached in Laos 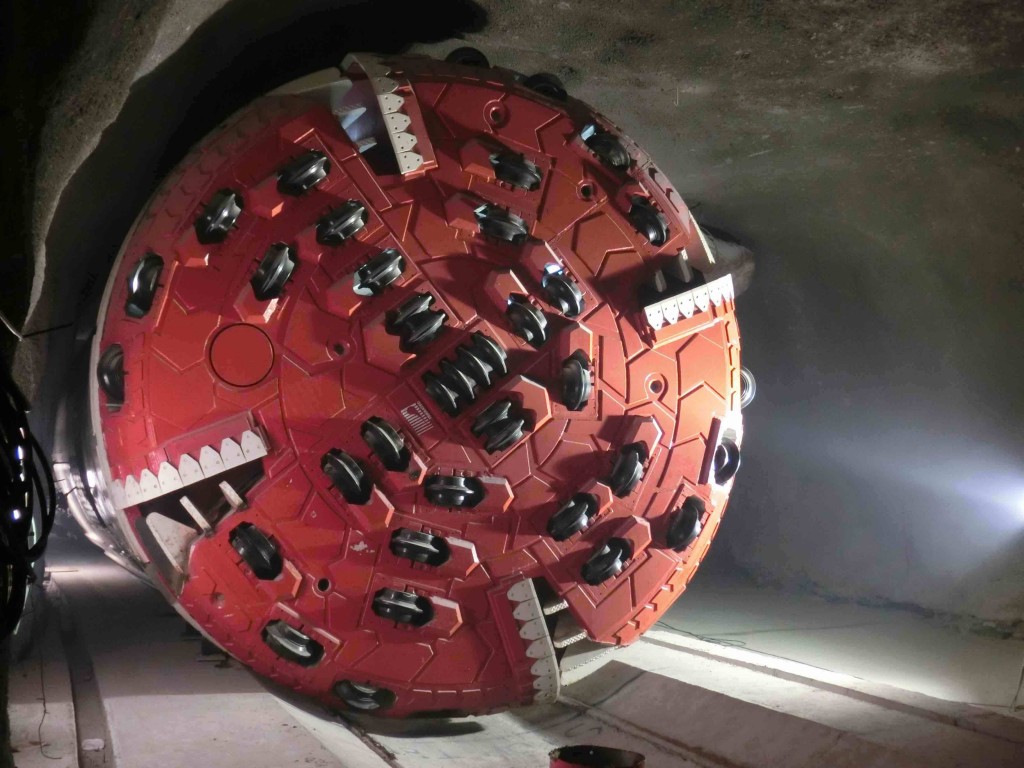 TERRATEC has reported its 5.74m diameter Double Shield TBM has passed the mid-way point of the 11.5km long tunnel on the Xe-Pian Xe-Namnoy Hydropower Project in Laos.

The TBM commenced round the clock boring in July 2015. As of 31st July 2016, the TBM, driven by the SELI Overseas S.p.A., had completed 6,442m. In the last three months, the machine has registered sustained advances of 806m, 824m and 1,004m. For this diameter of shield machine with rolling stock spoil removal, these figures are believed to be a record in South East Asia.

The TBM has bored through various geological units, mainly mudstone, sandstone and siltstone with an average Uniaxial Compression Strength of 80MPa peaking at 200MPa. The TBM has also gone through fractured zones and successfully crossed 3 faults on its journey.

The remaining 5km of boring is expected to be completed by early 2017, at which point SELI Overseas will hand the tunnel over to SK Engineering and Construction, the main contractor, to complete the project