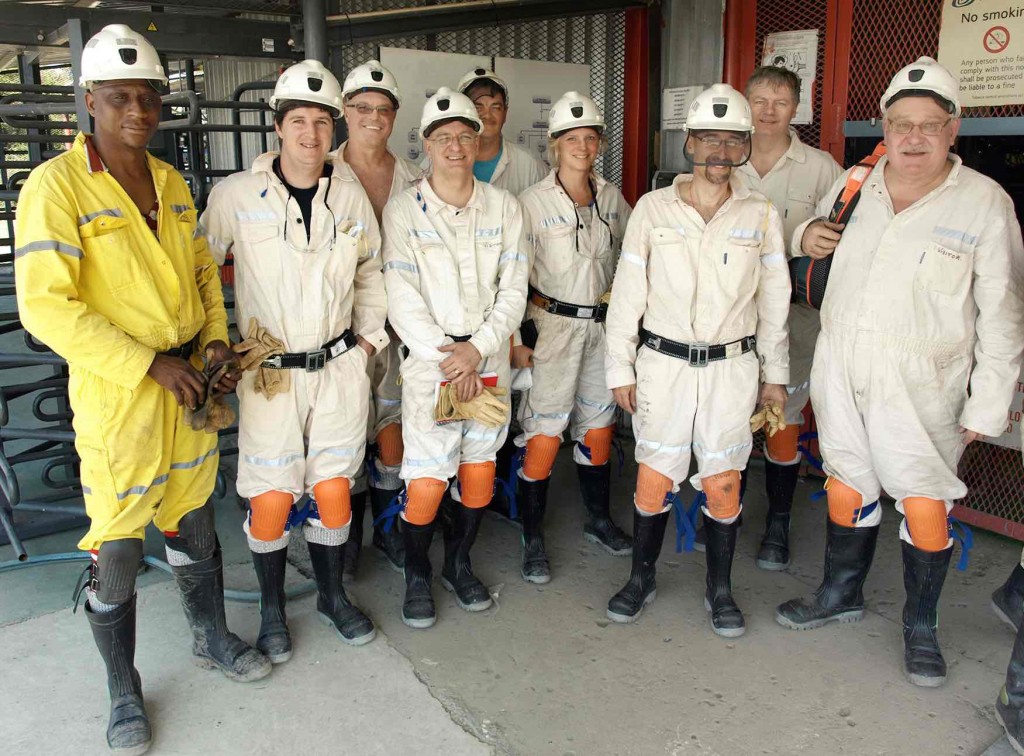 A joint development project involving Atlas Copco and Anglo American has issued a statement saying a potential milestone is on the horizon for the future of mining technology. A new type of technology will be tested that features a significant move towards continuous mining systems based on mechanical rock cutting.

Atlas Copco and Anglo American, the global mining corporation, are set to test a new type of mining machine that is expected to transform the extraction process of ore from underground hard rock mines.

The two companies have been cooperating in a research and development partnership since 2012 and their combined efforts, which center on mechanical excavation technology, are now in an advanced stage with proof-of-concept testing scheduled to start in the fall, 2015.

If all goes according to plan, it will be one of the most significant examples of innovative technology to emerge from Anglo American’s FutureSmart TM approach to mining.

Scott Barker, President of Atlas Copco’s Underground Rock Excavation Division, says: “We are very proud to be Anglo American’s partner in this joint development project and we are excited at the prospect of demonstrating this potential game-changing technology to the mining industry.”

Speaking at the Dassault Conference in Las Vegas, USA last November, Donovan Waller, Group Head of Technology Development at Anglo American explained the philosophy behind the FutureSmart initiative:  “We are looking for a radical transformation of the way we do things and that means taking a fresh approach,” he said. “Anglo American believes in seeing how technologycan benefit entire systems, not just certain just parts of them. We also believe that the benefits to the industry as a whole can only be realized through openness and collaboration.”

Mikael Ramstrom, Manager of Global Strategic Projects and Alliances and the man who heads up the project team at Atlas Copco, says: “The mining industry need to be more cost efficient and predictable in its ore production systems. One way to achieve this is to move towards continuous mining systems based on mechanical rock cutting. If Atlas Copco and Anglo American together prove that this is possible – and we are confident that we will – we can expect it to be a game-changer for the industry.”

Dragan Janicijevic, Anglo American’s Project Manager Mining & Engineering – Technology Development, agrees: “In developing this concept together we have proven the tremendous benefits that can be gained by this type of collaboration,” he says. “Our skills as a mining company combined with Atlas Copco’s technical knowhow has proven to be a very worthwhile combination.”

According to Anglo American, the new technology focuses on rapid mine development and on making hard rock mining faster and safer. Further information will be made available as the project progresses.