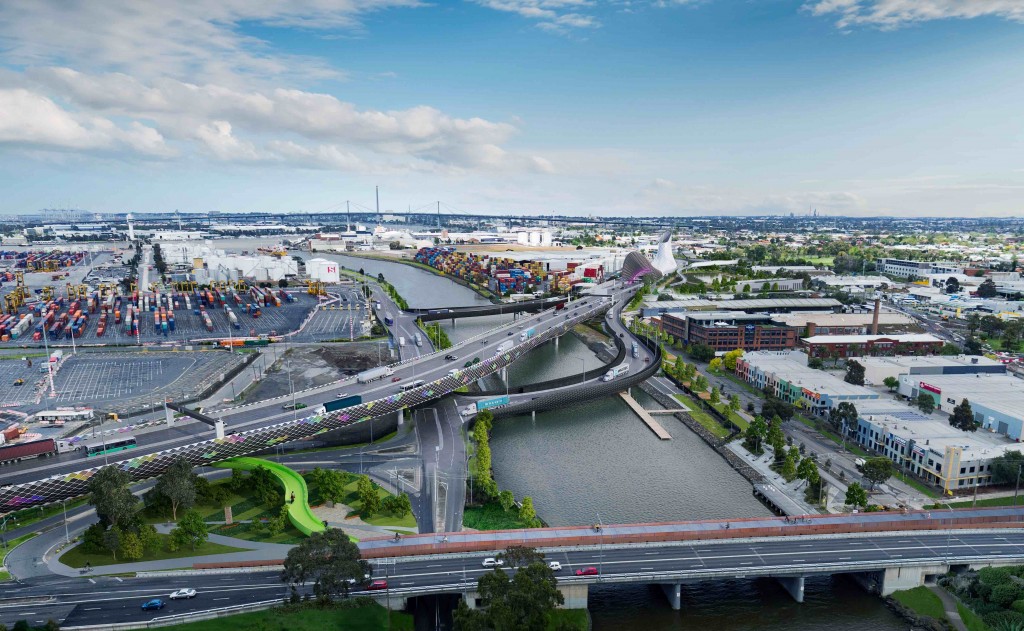 The biggest TBMs in the southern hemisphere are on their way to Melbourne, with an order now placed with Herrenknecht for the two 15.6m diameter machines that will build the city’s West Gate Tunnel.

The $6.7bn West Gate Tunnel Project will upgrade the West Gate Freeway and link it to the city and CityLink, with a new tunnel under Yarraville and bridges over the Maribyrnong River.

Construction on the project kicks off in the next few weeks, with works beginning at the site of the northern tunnel portal in Footscray, where the first TBM will be launched in early 2019.

After taking 12 months to build and test, the machines will work 24 hours a day, seven days a week to build 6.8km of tunnel between the Maribyrnong River and the West Gate Freeway. Boring is scheduled to take nearly two years, at a rate of around 9m per day.

The local community will have the opportunity to name the TBMs and follow their progress deep under Melbourne over the coming years.

Contractor John Holland has been selected by Transurban and the State Government of Victoria to deliver the West Gate Tunnel project in a 50:50 joint venture with CPB Contractors.

The West Gate Tunnel Project will provide an estimated $11bn boost to the Victorian economy, creating 6,000 new jobs, including 500 jobs for people entering the workforce, and up to 150 jobs for former auto workers.