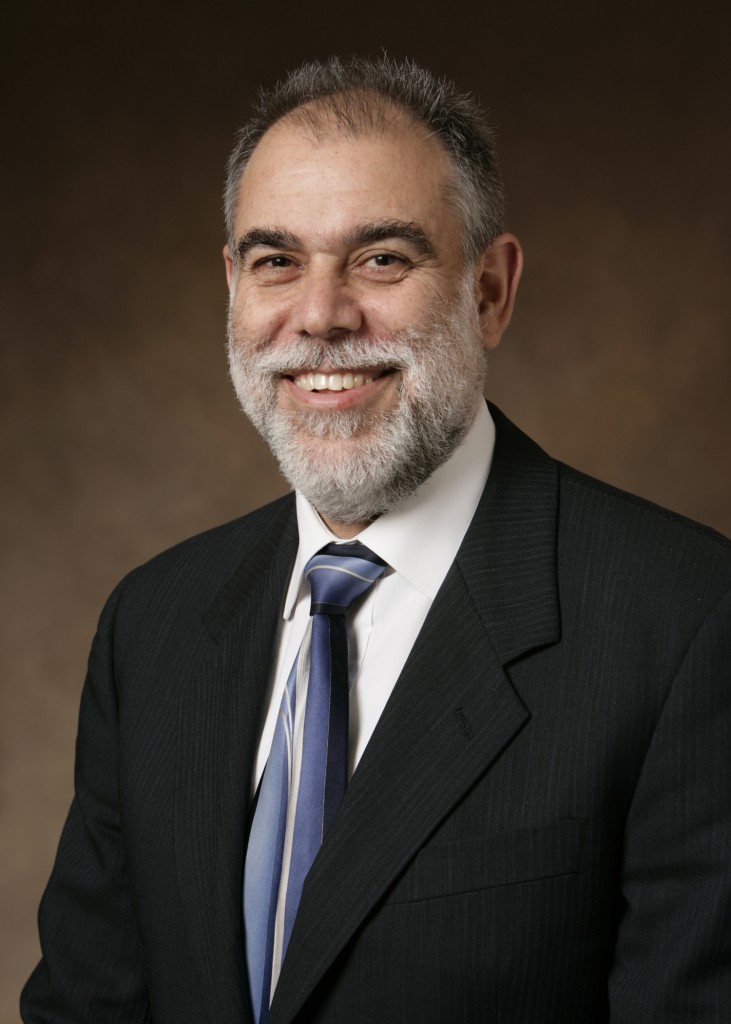 James McKelvey, a respected and internationally-recognized tunnel design, construction and risk management expert, passed away suddenly on July 20, 2015, at the age of 60.

Born in South Africa in September 15, 1954, McKelvey earned his bachelor’s degree in civil engineering from the University of Natal in 1976, and that same year, he joined Murray & Roberts Roads and Earthworks, and began work on what would become numerous South African tunneling projects. McKelvey joined Keeve Steyn Incorporated in 1980, and during his more than 20-year career with the company, he became recognized as one of the foremost tunneling engineers in South Africa.

He led the company’s tunneling team and many major projects, such as the Inanda-Wiggins Tunnels and the Midmar Potable Water Tunnel. In 1998, McKelvey took up the position of Chief Resident Engineer on the Matsoku Weir and Diversion Tunnel, followed by the same role on the 32-kilometer-long Mohale Tunnel. Both projects were parts of the Lesotho Highlands Water Project, one of the largest water transfer programs ever developed in Africa and the “Project of the Century” as recognized by the South African Institution of Civil Engineering.

During his 13-year career at Black & Veatch, McKelvey was engaged on many of the company’s large-diameter tunnel and pipeline projects throughout North America. He played key roles on tunneling projects and programs in Indianapolis, IN; Fort Wayne, IN; Louisville, KY; Columbus, OH; Omaha, NE; Las Vegas, NV; Washington, D.C.; and Toronto, Ontario, in addition to his work in Charleston and many other locations.

McKelvey has left a lasting legacy by mentoring many professionals along the way, and he has also left an indelible mark on the industry as a tunneling authority known for practical, insightful solutions to complex design and construction challenges. He served on both the Executive Council and the Organizing Committee of the International Tunneling Association, and he represented Black & Veatch as a sustaining member of the American Underground Construction Association of the Society for Mining, Metallurgy & Exploration.

McKelvey is survived by Jacqui, his wife of 12 years; children (and their spouses) Bianca and Greg, Monique and Kevin, Katherine and Mitch, Stuart and Andrea, and Ross; grandchildren Cameron and Jude; and a sister, Dianne.

Memorial services will be held today, Friday, August 7, 2015, at 10:30 am ET at the Hamilton Hills Baptist Church in Fishers, IN. In lieu of flowers, the family suggests memorial contributions to The Wounded Warrior Project.