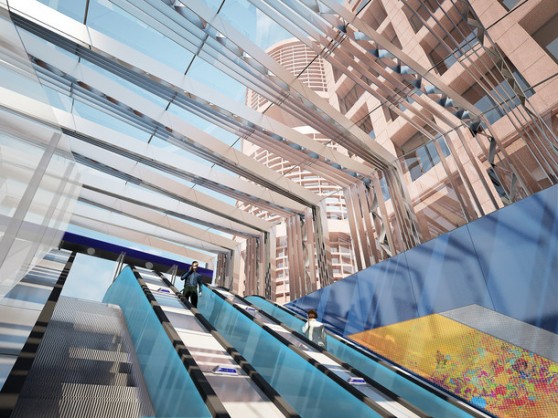 Crossrail has announced its intention to award the main construction contract C502 for Liverpool Street station to Laing O’Rourke Construction Ltd. The indicative OJEU value of C502 Liverpool Street is US$478M. Following a ten-day standstill period, the contract award value can be confirmed. Construction will get underway later this year.

Andy Mitchell, Crossrail Programme Director said: “As with the Paddington, Farringdon and Whitechapel contracts, high quality bids were received for Liverpool Street station. The main construction contract for Tottenham Court Road station will be the next to be awarded in mid-2012.”

On 18 April 2011, Crossrail confirmed the shortlist for C502 Liverpool Street station. The following organisations were invited to tender:

On 11 July 2011, Crossrail confirmed that the contract for C405 Paddington station (main construction) had been awarded to Costain Skanska JV.