Construction works for the 3.2km tunnel between Aviation Park Station and Loyang Station is expected to start in the second quarter of 2021. For the first time, LTA will use a large-diameter TBM to construct a single twin track tunnel.  CRL1 is slated to commence passenger service in 2030.

The CRL, Singapore’s eighth MRT line, is our longest fully underground line at more than 50km long. It will serve existing and future developments in the eastern, western, and north-eastern corridors, linking major hubs such as Jurong Lake District, Punggol Digital District and Changi region. When fully completed, the CRL is expected to have a daily ridership of at least 600,000 in the initial years, growing to one million in the longer term. The CRL will have almost half of its stations as interchanges with other train lines, making it easier and more convenient to travel across the rail network. It will be constructed in three phases.

CRL1 is 29km long and comprises 12 stations from Aviation Park to Bright Hill. This will serve residential and industrial areas such as Loyang, Tampines, Pasir Ris, Defu, Hougang, Serangoon North and Ang Mo Kio and benefit more than 100,000 households. With CRL1, common recreational spaces such as Changi Beach Park and Bishan-Ang Mo Kio Park will be more accessible by public transport. Studies on the details of subsequent CRL phases are ongoing. 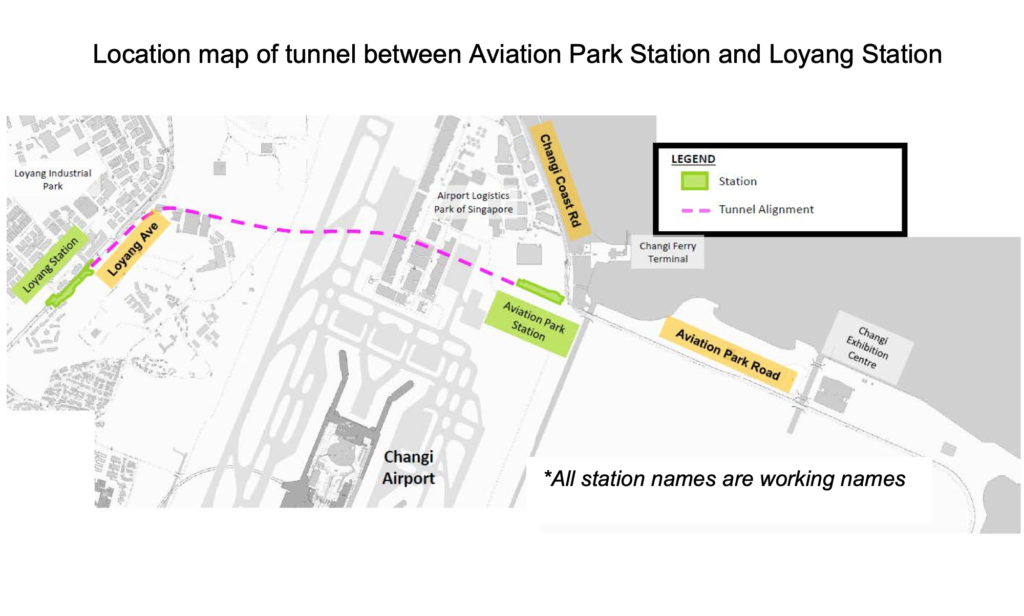 In October 2021 a team of personnel from Kolin Construction, Turkish State Railways (TCDD), and Robbins field service gathered to…