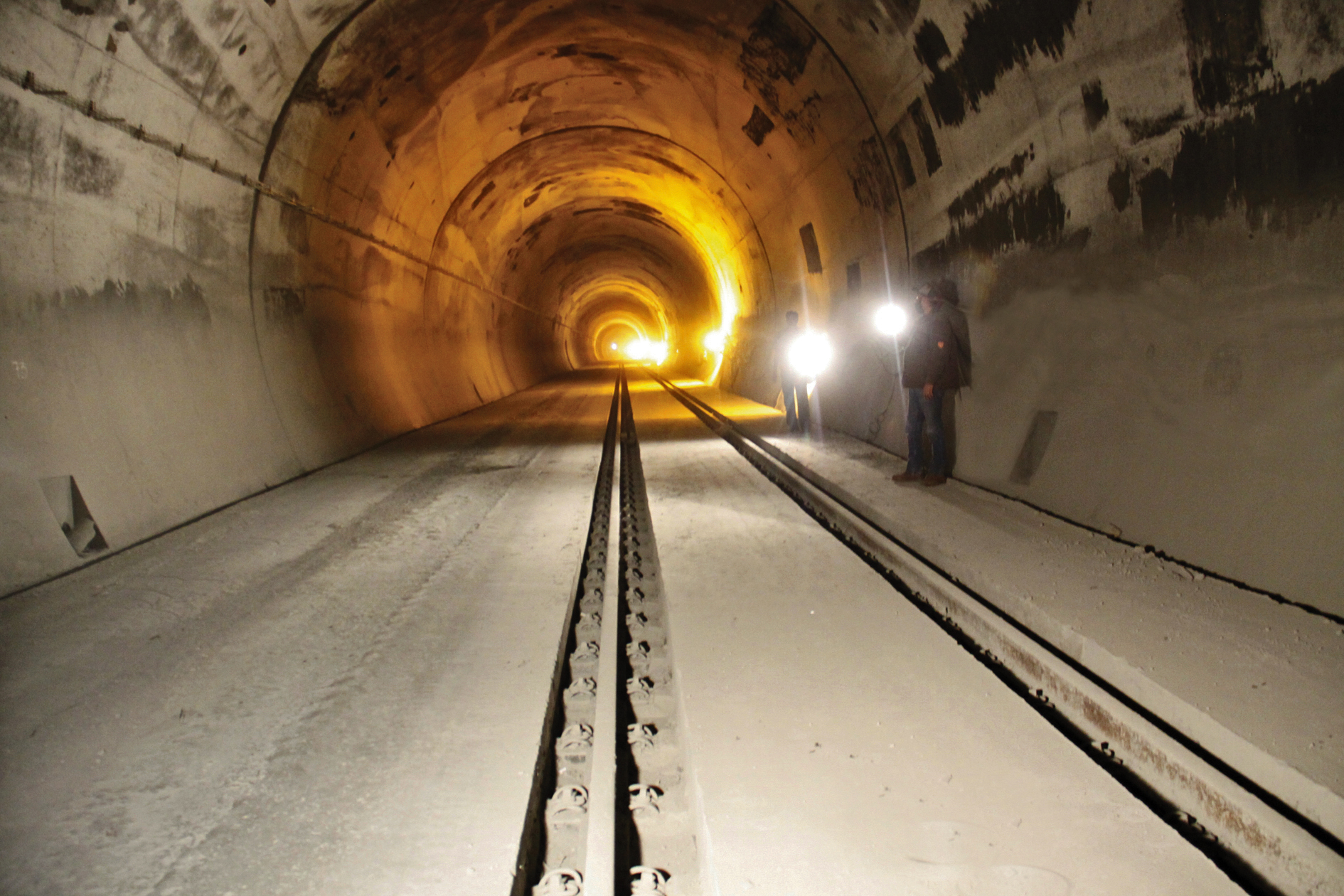 Indian construction giants HCC and Coastal Projects have won a $42.5 million tunnelling project in the country’s Manipur region. The project, which was awarded to the joint venture by Northeast Frontier Railway, involves the boring of a 4.9km tunnel between Kaimai Road station in Jiribam and Kambiron Road station in Tupur. Construction of the single-line broad-gauge tunnel is expected to take 28 months.

This is the third order received by HCC from Northeast Frontier Railway on the new railway line between Jiribam and Tupur.

The first order was to construct a 3.25 km tunnel between Dholakal and Kaimai Road stations and the second was the boring of a 3.3km tunnel between Kambiron Road and Thingou stations. HCC is also constructing the 4.3km-long Bogibeel rail/road bridge over the Brahmaputra river near Dibrugarh, Assam, for Northeast Frontier Railway.

As well as developing the Kolkata Metro and sections of the Delhi Metro rail project, the company has built more than 200kms of complex tunnelling and more than 300 bridges. HCC was also behind Mumbai’s Bandra-Worli Sea Link – India’s first and longest open sea cable-stayed bridge.