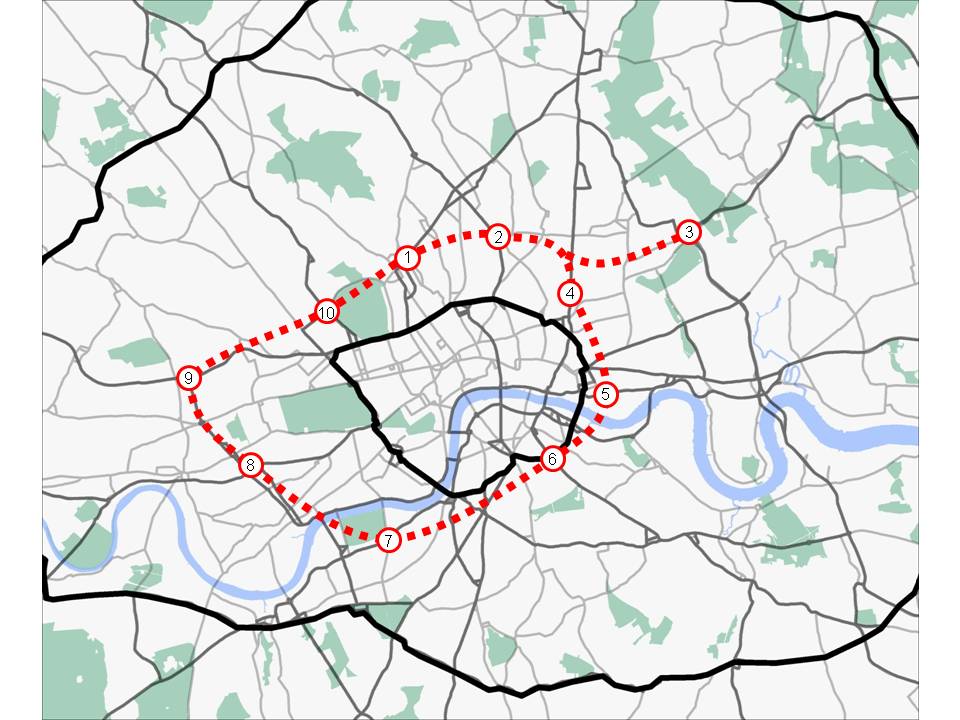 Preliminary plans have been drawn up by the Mayor of London’s office and Transport for London that could see a 35.2km long, semi-orbital tunnelled road system constructed in the capital at a cost of up to £30bn to improve quality of life as well as air quality in the city.

The plans for the ‘Inner Orbital Tunnel’, which the Mayor’s office has stressed are at a very early stage, follow a report published in July 2013, by the Roads Task Force which studied similar projects in other countries including the Bjørvika Tunnel in Oslo and Boston’s Big Dig project.

London’s deputy mayor for transport Isabel Dedring said a key recommendation of the Roads Task Force was to examine how new tunnelling projects could transform the capital by freeing up the surface.

“We are at the very early stage in exploring the potential for new orbital and tunnelled routes, but the mayor believes that they could help to play a key role in supporting London’s growth,” she said.

“Other cities around the world such as Paris, Oslo and Boston have undertaken these kinds of ambitious projects and have seen dramatic results.

“As London plans for the future, the mayor thinks we should take inspiration from such examples of innovative urban planning.”