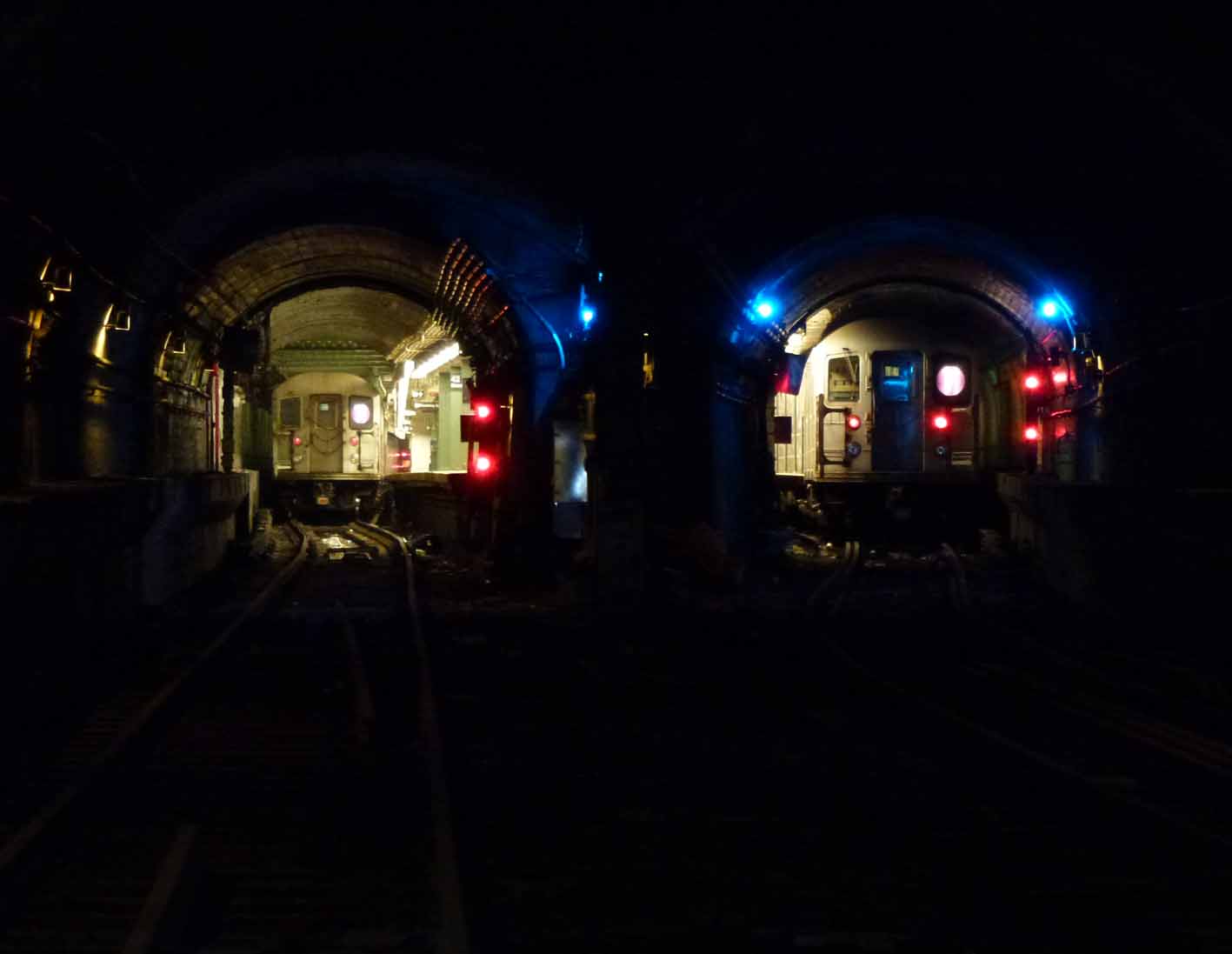 On September 14th, New York’s Metropolitan Transportation Authority (MTA) announced that work will begin this month on the last major contract needed to extend the 7 subway line to the Far West Side of Manhattan (see NATJ Sept ’11 digital edition). The contract, signed in August for $513.7 million, was awarded to a joint venture of Skanska USA and the RailWorks Corp. Funding for the contract is being provided by the Hudson Yards Development Corporation.

Under this award, contractors will lay the tracks through the newly completed tunnels and build the signals that will guide trains along the new sections of track and the third rails that will power them. They will also build elevators and escalators at the new station, and the station’s systems for electrical power, lighting, plumbing, heating, ventilation and air conditioning, and they will connect the new station and tunnels to utilities.

“This award marks a major milestone as we continue to make progress on the construction of the 7 extension project,” said Dr. Michael Horodniceanu, President of MTA Capital Construction. “With the award of this contract, we’re one step closer to opening up the Far West Side of Manhattan to major, transit-oriented economic growth.” 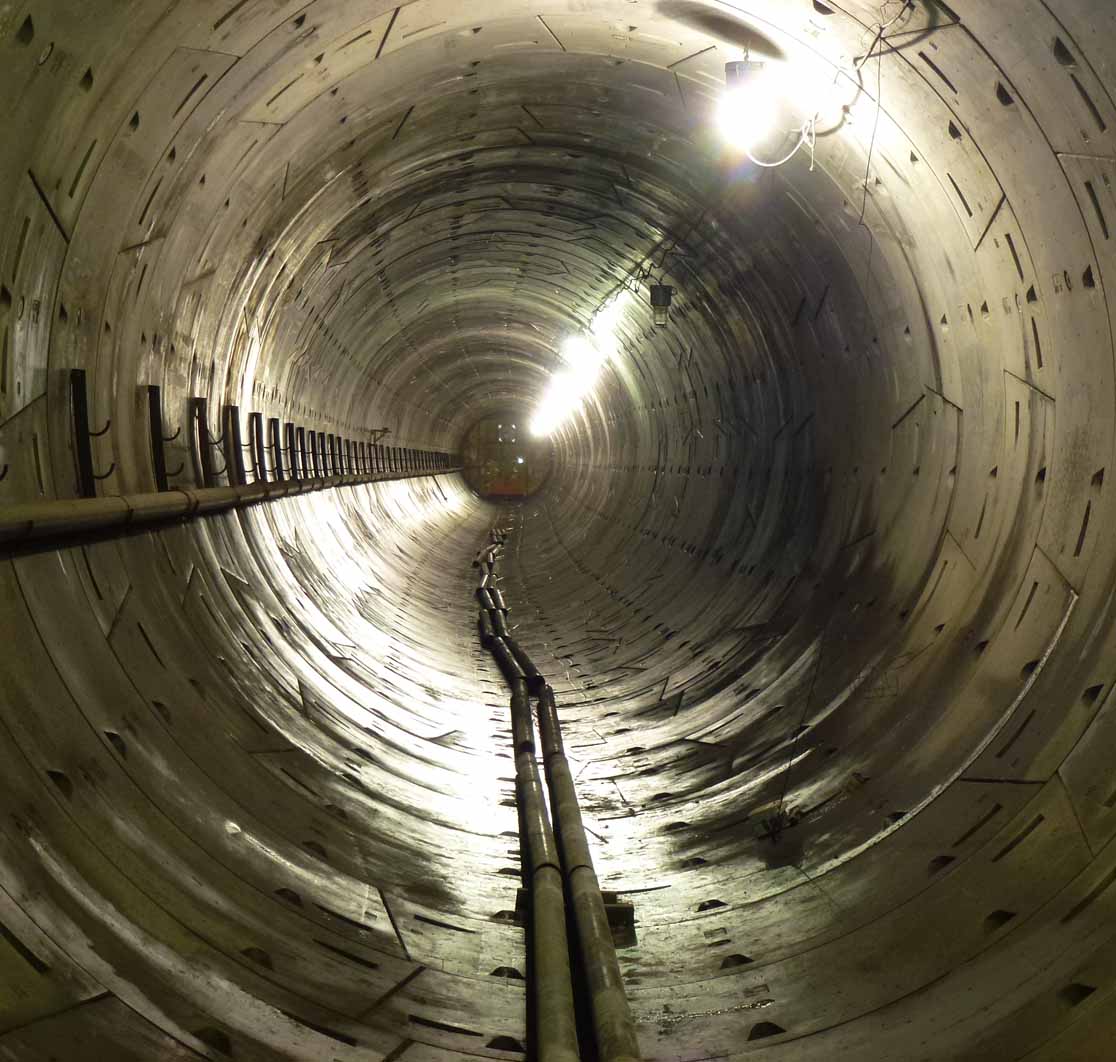 The $2.1 billion project to extend the 7 train to the Far West Side of Manhattan, with a new station at 34th Street and Eleventh Avenue, is expected to open for service in December 2013.