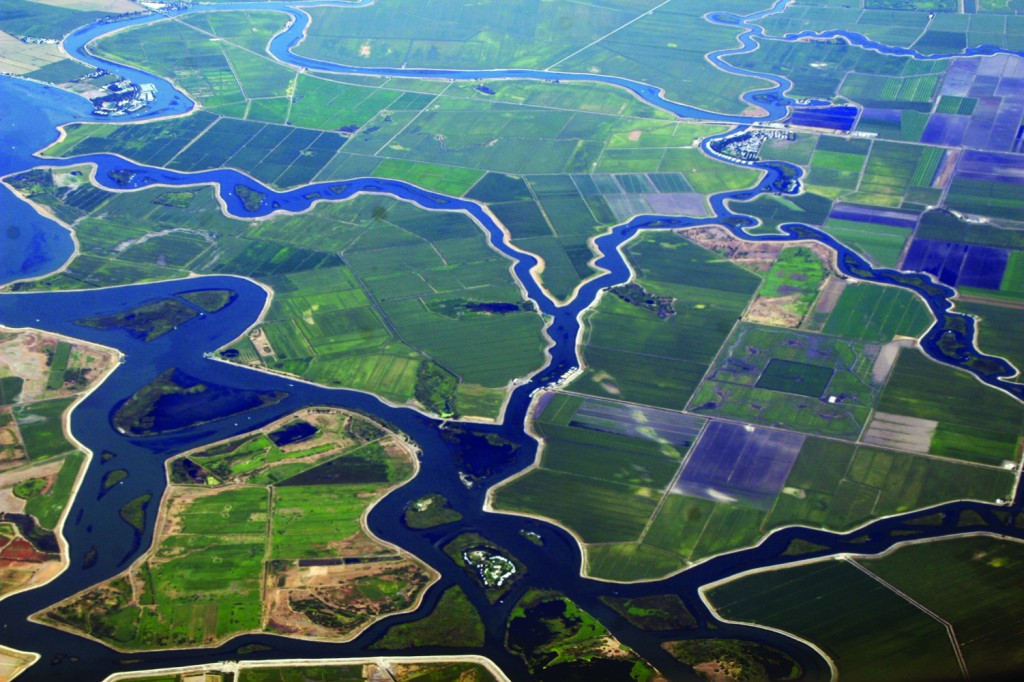 The decision was reached on October 10, when MWD’s Board of Directors approved the district’s 26 percent share of financing for the WaterFix project as well as moving forward on a governance structure to build and finance the $17bn project.

“Every generation of Southern Californians has to reinvest in our water system to ensure a reliable water future. Today marks one of those historic votes that reaffirms that commitment and vision,” Metropolitan Board Chairman Randy Record said. “We simply must modernize and improve the reliability of our imported supplies as well as meet the needs of growth by developing more local supplies and extending conservation.”

About 30 percent of the water that flows out of taps in Southern California comes from Northern California via the Sacramento-San Joaquin Delta. The Delta’s delivery system, however, is badly outdated, a problem compounded both by a declining ecosystem that is harmful to fish and a 1,100-mile levee system that is increasingly vulnerable to earthquakes, flooding, saltwater intrusion, climate change and environmental degradation.

California WaterFix would modernize the decades-old delivery system by building three new intakes in the northern Delta along with 40-miles (64km) of large diameter twin tunnels to carry water to the existing aqueduct system in the southern Delta. The ±9-miles of 28ft-45ft (8.5m-14m) diameter tunnel at the north of the project will likely be split into two contract packages, while the remaining ±30-miles of twin-bore 45ft (14m) diameter tunnels and sealed shafts will be split into four contracts, with up to 12 TBMs working simultaneously on the project.

“Given our size, Metropolitan is the anchor tenant for any successful California WaterFix, and this vote puts us on record as being ready and willing to participate. We still have a way to go before we have a final, fully funded project, but this vote keeps WaterFix on the path to finding a viable and lasting solution,” Metropolitan General Manager Jeffrey Kightlinger said.

Yesterday’s board vote follows more than a decade of planning, preliminary design, environmental analysis, regulatory review and public input. It also concludes several months of public review by Metropolitan’s board, including discussions in July and August on a series of policy white papers examining the project’s construction, operations, benefits and cost. During this open and transparent vetting, Metropolitan has received hundreds of public comments and letters on the project, responding to dozens of inquiries in a 28-page document.

Along with approving Metropolitan’s level of investment in the proposed project, the board today also voted to finalize the project’s governance structures; participate in an adaptive management program; and to join separate joint power authorities to oversee construction and finance.

Following the votes by the participating water agencies to identify the initial level of investment, Metropolitan expects further deliberations to identify how to move forward with the proposed existing project, consider phasing the existing project or no project. Any additional level of investment by Metropolitan would require further action by the district’s board.