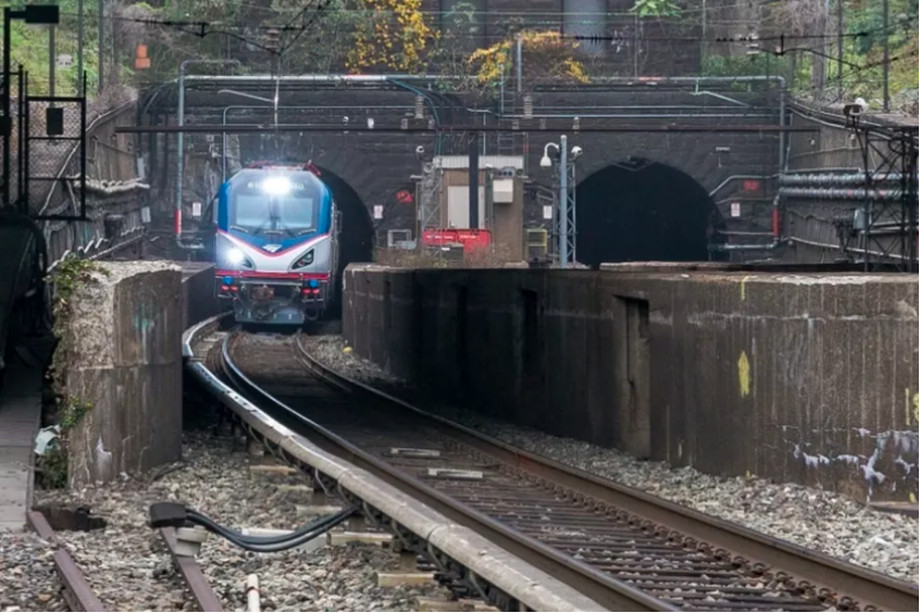 The announcement by New York Governor Andrew Cuomo and outgoing New Jersey Governor Chris Christie resolves questions about how the states would fulfill a promise to provide half of the funds toward the $12.7 billion Gateway Hudson Tunnel Project, among the country’s largest infrastructure programs.

New York said it would raise its portion through bond offerings while New Jersey would hike charges on NJ Transit rail passenger trips across the Hudson.

The Port Authority of New York and New Jersey will commit an additional $1.9 billion, the states said in a joint statement.

The project calls for the construction of a new train tunnel and the repair of national rail company Amtrak’s existing, century-old line between New York City and Newark, New Jersey, which officials have said could become unusable within the next decade.

New York said it would propose an appropriation in its annual executive budget for 35 years to pay debt service on a $1.75 billion fixed-interest loan to the Gateway Program Development Corporation (GDC), according to a Dec. 13 letter from the state to the GDC and the U.S. Department of Transportation.

“The State expects to recoup its debt service costs from the new infrastructure revenues and offsets,” according the letter posted on the New York State government’s website.

The states’ contributions will total half of the project costs, while the federal government will pay the other half, as decided under a framework agreement in 2015, the statement said.

“The Hudson Tunnel Project is critical to the regional and national economy and protects against a potentially disastrous scenario of a closure of one of the two tubes of the existing North River Tunnel,” Christie said in a statement.