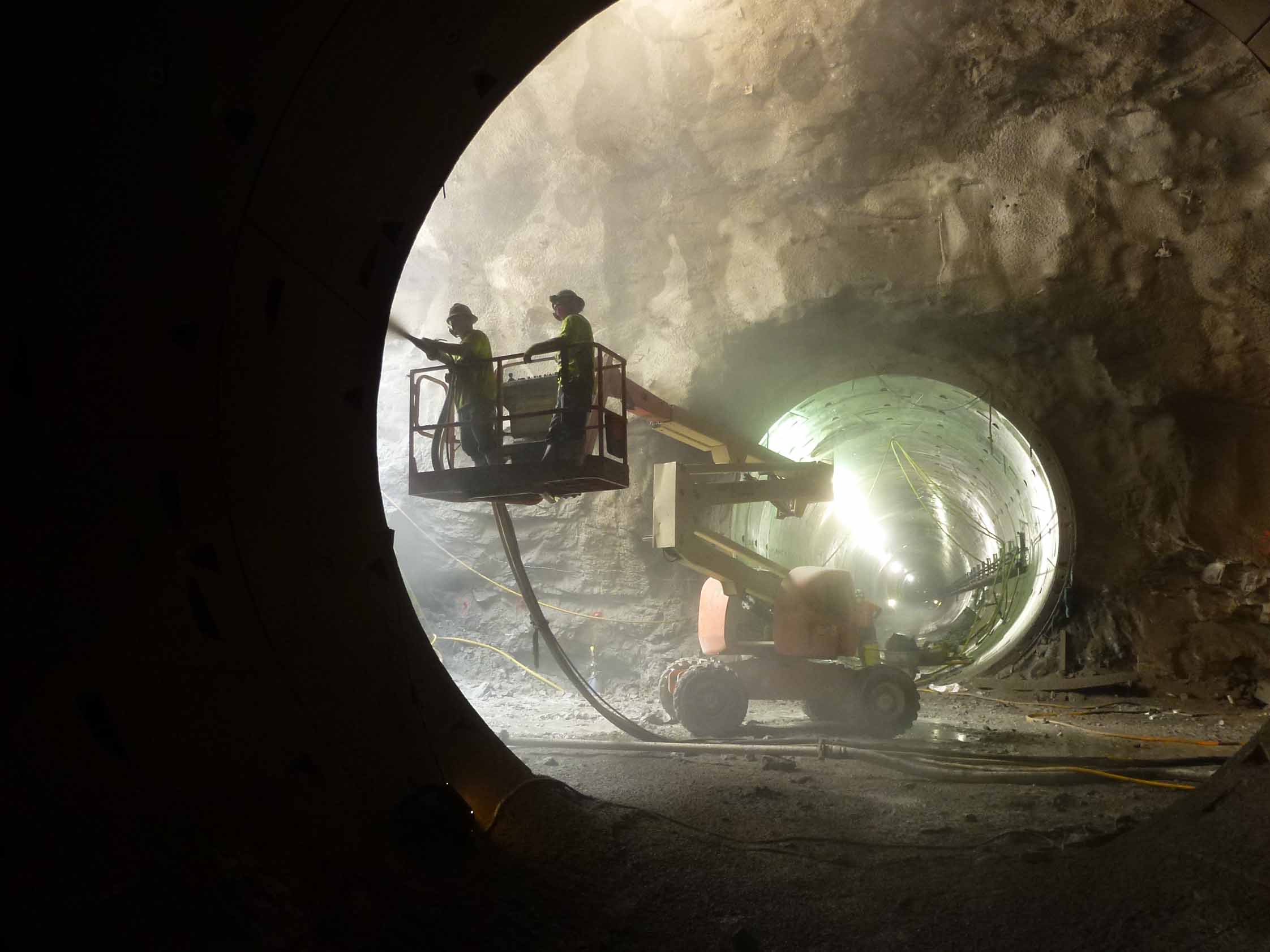 The Metropolitan Transportation Authority (MTA) today announced that the $1.1 billion “Running Tunnels and Underground Structures” contract, the first portion of the $2.1 billion 7 Line Extension Project will be awarded the 2013 Construction Project of the Year by the New York State Society of Professional Engineers. It was completed five months ahead of schedule and under budget.
The 7 Subway Line Extension will provide transit access to the West Side of Manhattan, including the Jacob Javits Convention Center, by extending the 7 Line westward from its current terminus at Times Square to a new station being constructed at 34th Street and Eleventh Avenue. It will help to stimulate economic growth and continuing development of the area. The Hudson Yards Development Corporation is overseeing the program.

The 7 Line Project is to receive the award for outstanding professional engineering efforts in developing creative solutions and innovative technologies in construction of an infrastructure project. The 7 project used the first double-shielded TBMs to tunnel under New York City while placing precast concrete segments to form the tunnels’ walls. Also for the first time in New York City, ground freezing was used as ground support.

“This is a significant award for the 7 Line Extension Project.” said Dr Michael Horodniceanu, President of MTA Capital Construction. “It recognizes the aptitude of our contractors and construction management team in the face of complex challenges.” 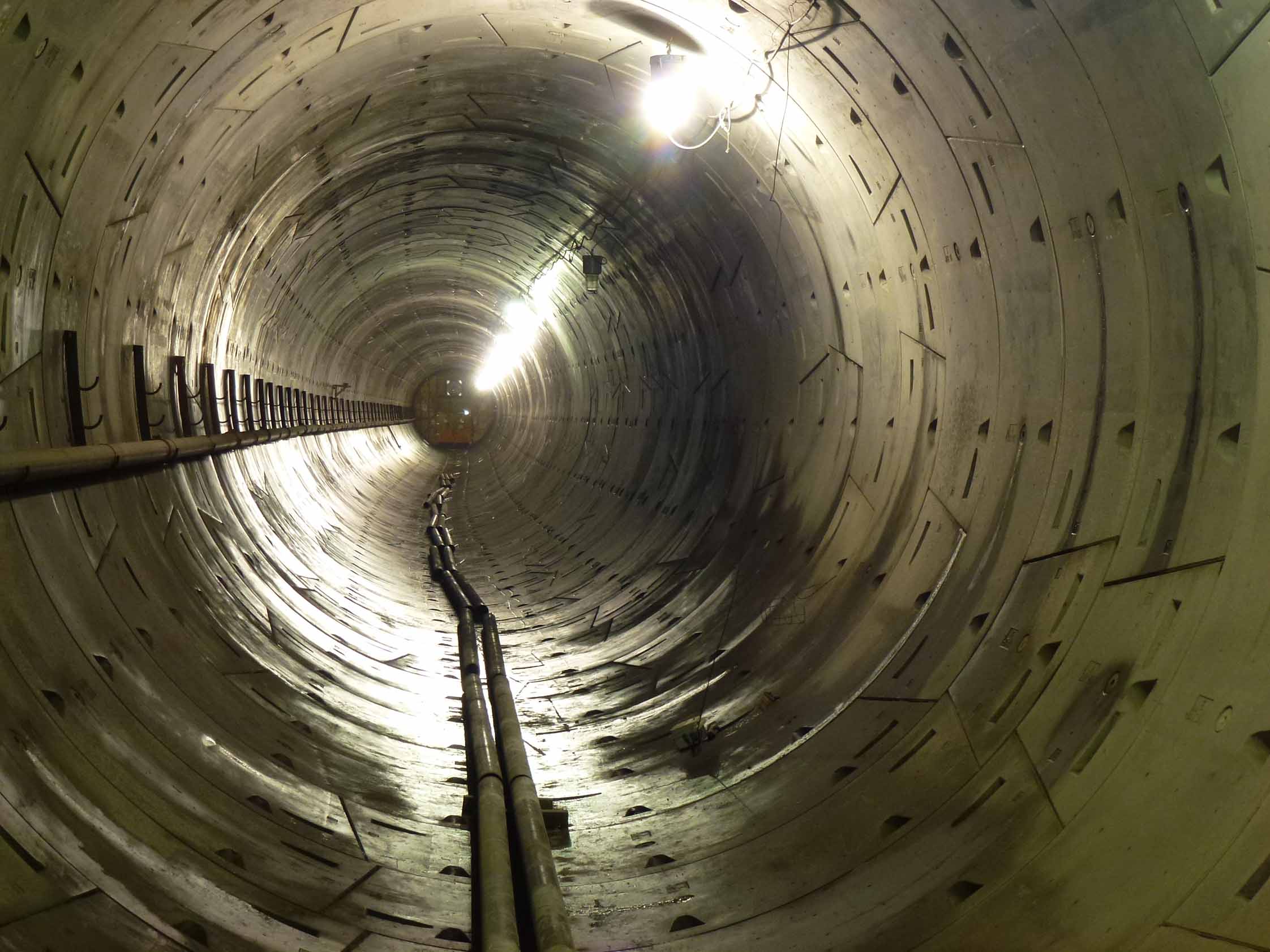 The 7 Line Extension is being constructed by the S3II Tunnel Constructors joint venture (consisting of JF Shea, Skanska and Schiavone), with Parsons Brinckerhoff having undertaken the permanent works design, and with HLH7 Joint Venture (consisting of Hill International, LiRo Engineers and HDR/Daniel Frankfurt) providing construction management services. S3II employed Arup as its engineer for initial ground support and construction sequencing for drill and blast operations; while Hatch Mott MacDonald was retained to design the precast segmental liner installed during the TBM drives. GZA GeoEnvironmental is the instrumentation consultant and also contributed to geological interpretation and field engineering. The project is scheduled to open in June 2014.

If you would like to read more about the project see: