Sydney’s Western Harbour Tunnel and Warringah Freeway Upgrade has received planning approval from the NSW Government. The announcement is a major step towards delivering the third road crossing of Sydney Harbour.

Minister for Transport and Roads Andrew Constance said the mega-project includes a 6.5km tunnel, with three lanes in each direction, which will help slash travel times from North Sydney to Sydney Olympic Park by up to 20 minutes.

“The new tunnel will start at the new Rozelle Interchange and head under the Harbour to the Warringah Freeway, and will integrate new and existing public transport connections.

“This city-shaping piece of infrastructure will deliver a vital boost to the NSW economy, with the tunnel and freeway upgrade, along with Beaches Link, expected to support around 15,000 full time equivalent jobs.”

Minister for Planning and Public Spaces Rob Stokes said the project will transform the way people move across our harbour, with traffic volumes to be reduced on some of Sydney’s busiest roads.

A survey of local residents and businesses will be carried out in early 2021, to ensure the project team understands and can mitigate the impact of construction.

Following the procurement process and contract awards, construction is expected to start in the first quarter of 2021.

The NSW Government has already finalising its shortlist for a potential Development Partner for the tunnel project. The successful partner will focus on managing the procurement and delivery of Western Harbour Tunnel but not the financing of the project.

The announcement of the potential Development Partner is expected to be made in 2021. 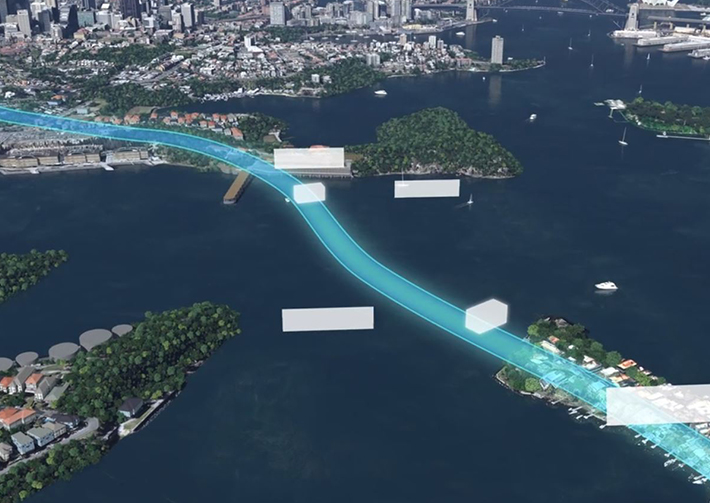