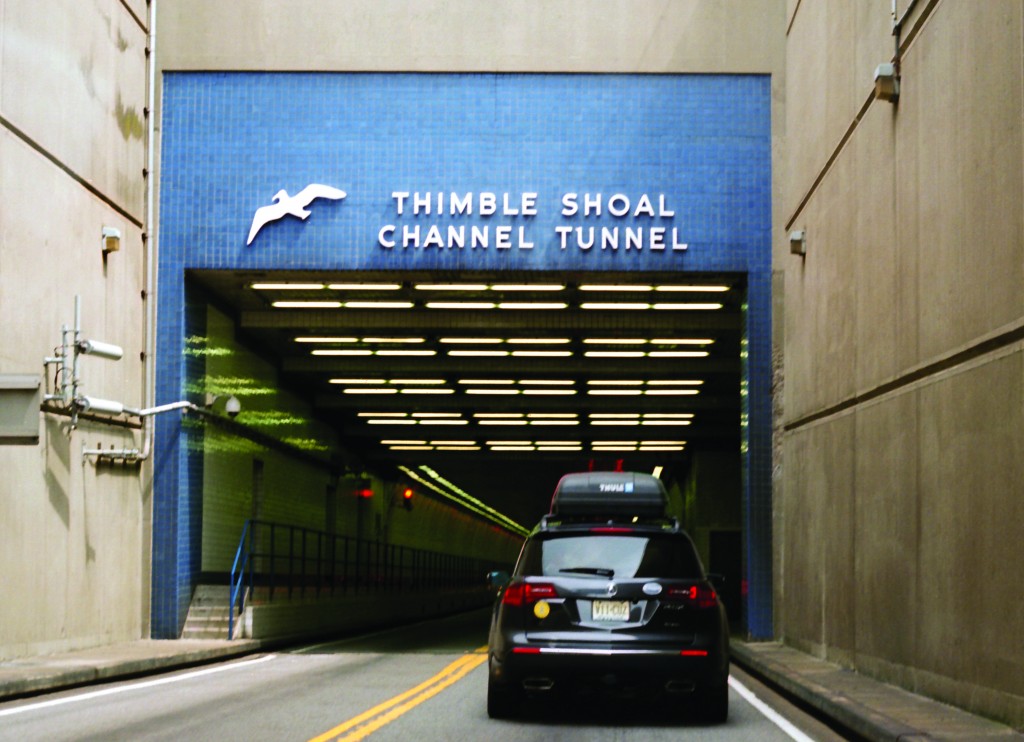 In September, the Chesapeake Bay Bridge-Tunnel Commission (CBBT) selected HNTB to serve as its Construction Manager for the Parallel Thimble Shoal Tunnel Project. The new tunnel will double capacity at one of two tunnel bottlenecks on the 23-mile-long Chesapeake Bay Bridge Tunnel, which provides a fixed link between Virginia’s eastern shore and the Norfolk and South Hampton Roads region on the USA’s East Coast.

On May 12, 2015, the CBBT issued a Request for Qualifications (RFQ) for the Parallel Thimble Shoal Tunnel Project and on July 6 Statements of Qualifications (SOQs) were received from five teams:

In August, four Design-Build teams were shortlisted to move forward in the next phase of the two-step design-build procurement process and the District issued the Draft Request for Proposals (RFP) for Design-Build Services for the tunnel. 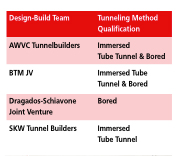 Proprietary Meetings are currently being conducted with the Design-Build teams for the purpose of understanding each intended approach to the project as well as to obtain team comments on the draft RFP Documents.

Teams that have qualified for both tunnel construction methods may offer only one Technical and Pricing proposal.