John Foster began his career with a steel company in Workington where his student apprenticeship included an honours degree in mechanical engineering. 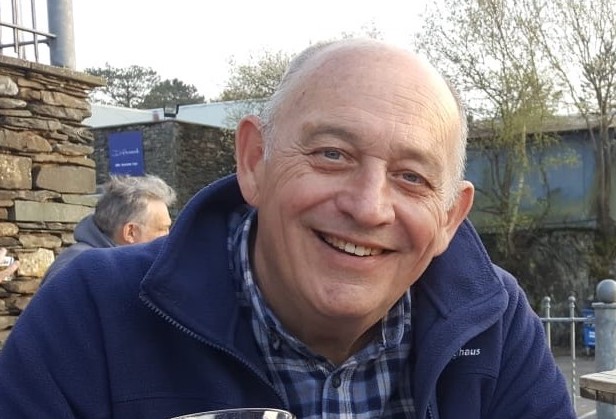 After graduating in 1969 he joined Edmund Nuttall and worked on a number of projects including the Foyers Pump Storage scheme, 100 inch tunnels for the Ely-Ouse Aqueduct and the Second Mersey Tunnel.

Following his work on the experimental bentonite tunnelling machine at New Cross he moved to Nuttall’s subsidiary R L Priestley where he was involved in the design of numerous tunnelling machines for use in the UK, Italy and Czechoslovakia and also the first Channel Tunnel TBM in 1974 which was proven to be successful before the project was abandoned.

When it was decided to close Priestley in 1980, John moved to Markham along with Richard Lewis where he was instrumental in the design and construction many open-face and semi-mechanised shields for contractors in UK and also for several projects in Italy.

In 1985 John became Managing Director of Decon and in cooperation with James Howden & Company he used the unique experience gained from the 1974 Channel Tunnel project to lead the design team for the four UK Channel Tunnel machines supplied to Trans Manche Link.

In 1987 he set up Mechanised Tunnelling Services as his own consultancy to provide an independent and specialist service in respect of tunnelling equipment to the contractors, consultants and insurers worldwide.

In the following 31 years John used his expertise to provide consultancy support on projects in Europe and Asia. Along with extensive work in South America.

By the time that he closed MTS and retired in 2018 John had been involved with more than 250 tunnelling machines during his career.

John was a most honest man whose integrity, skills and expertise were recognised and respected throughout the tunnelling industry.

He was a keen golfer and very competitive to the extent that he always won the MTS Golf Days that he organised!

Most people will remember John as a jovial character who always had a broad smile in every photograph.

He was a very strong family man who put his family before everything, and he will be sorely missed by his family and many tunnellers all around the world.