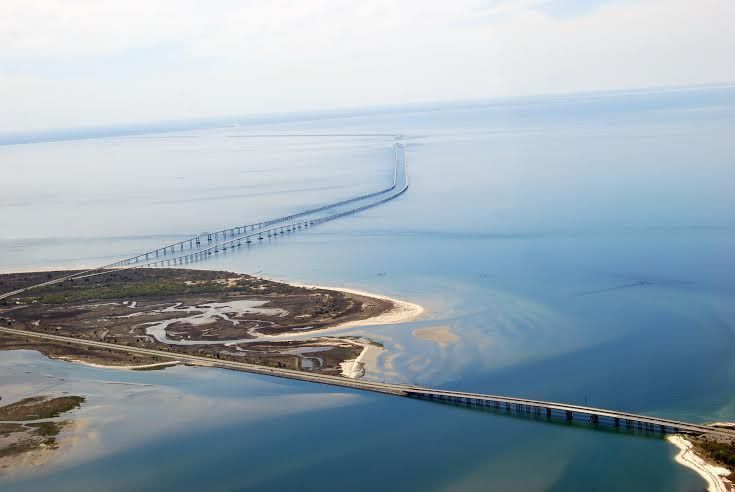 On July 15, the Chesapeake Bay Bridge and Tunnel Commission announced that revised technical and price proposals had been received from all three teams in the competitive procurement to construct a new parallel tunnel at the Thimble Shoal Channel.

The new tunnel will double capacity at one of two tunnel bottlenecks on the 23-mile-long Chesapeake Bay Bridge Tunnel (CBBT), which provides a fixed link between Virginia’s eastern shore and the Norfolk and South Hampton Roads region on the USA’s East Coast.

On May 27, 2016, the Commission invited each of the three teams that had submitted fully compliant proposals by the original due date of April 29, 2016, to submit revised proposals for a re-scoped Project.

The District determined that the best interests of the Project would be served by re-engaging with all of these shortlisted teams to re-scope the Project after all of the original price proposals exceeded the cost estimate for the Project.

Over the next twelve calendar days, the District Project Management Team will finish the evaluation of the revised proposals to consider a recommendation for the Commission to award the Project at a special called meeting on July 27, 2016.