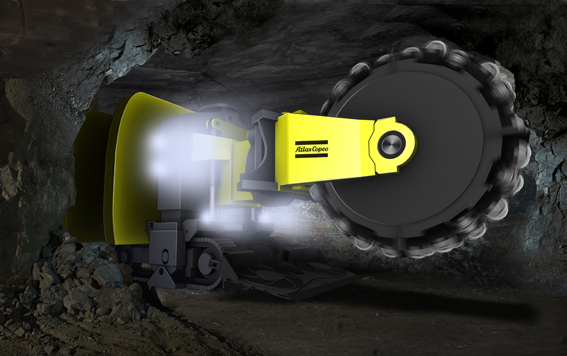 As part of its Mine of the Future™ programme, Rio Tinto is expanding trials of new shaft and tunnel boring systems, aimed at significantly reducing the time taken to excavate underground, with the announcement of a second tunnel boring trial. Rio Tinto is working with Atlas Copco on the trial, which will start in 2013 at Rio Tinto’s Kennecott Utah Copper (KUC) mine in Salt Lake City. The Atlas Copco Tunnel Boring System at KUC is expected to tunnel more than 10m a day – nearly twice the rate of conventional methods. The first tunnel boring trial, run with Aker Wirth, will begin this year at the Northparkes copper and gold mine in New South Wales. Locations are currently being considered for a shaft boring system trial.

Rio Tinto head of Innovation John McGagh said “Rio Tinto is head and shoulders above the rest of the industry in our technology and innovation programmes. Mine of the FutureTM is becoming a reality today, with full-scale rollout of automation of mine equipment and large-scale tests of tunnelling, mineral recovery and exploration technologies.

“More mining is moving underground as deeper ore bodies are identified and open pits come to the end of their lives. Constructing underground mines can be technically challenging, expensive and a slow process. These trials mean we can test the technology to allow us to mine deeper and more safely, with the potential benefits of greater efficiency and speed of underground mine construction which would increase the value of the projects.”

Launched in 2008, Rio Tinto’s Mine of the FutureTM programme introduces next-generation technologies for mining operations that aim to reduce costs, increase efficiency and improve health, safety and environmental performance.