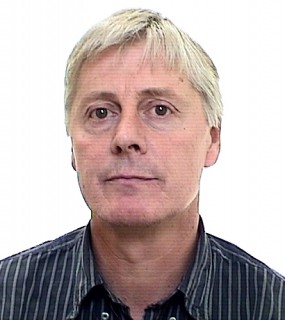 Dr Roar Myrdal has been appointed Technical Director, Chemicals, Mining and Tunnelling, as of September 15, 2010. He will be responsible for R&D of mining and tunnelling chemicals at Normet International Ltd. Myrdal will report to Director, Tunnelling and Chemicals, Odd-Bjørn Kleven.

Before joining Normet International Ltd Dr Myrdal worked as a senior scientist at SINTEF (a leading international research institute and the largest independent research organization in Scandinavia) and as a member of the management group in COIN (Concrete Innovation Centre at SINTEF). Previously, he was head of the R&D department at Rescon Mapei (a global producer of construction chemicals)

Dr Myrdal is well-known for his contribution to the development of chemical admixtures for concrete. He played a key role in developing alkali-free accelerators for sprayed concrete.

Earlier this year Normet strengthened its position in underground construction and mining by acquiring 40% of TAM International, a growing construction chemicals manufacturer and distributor.