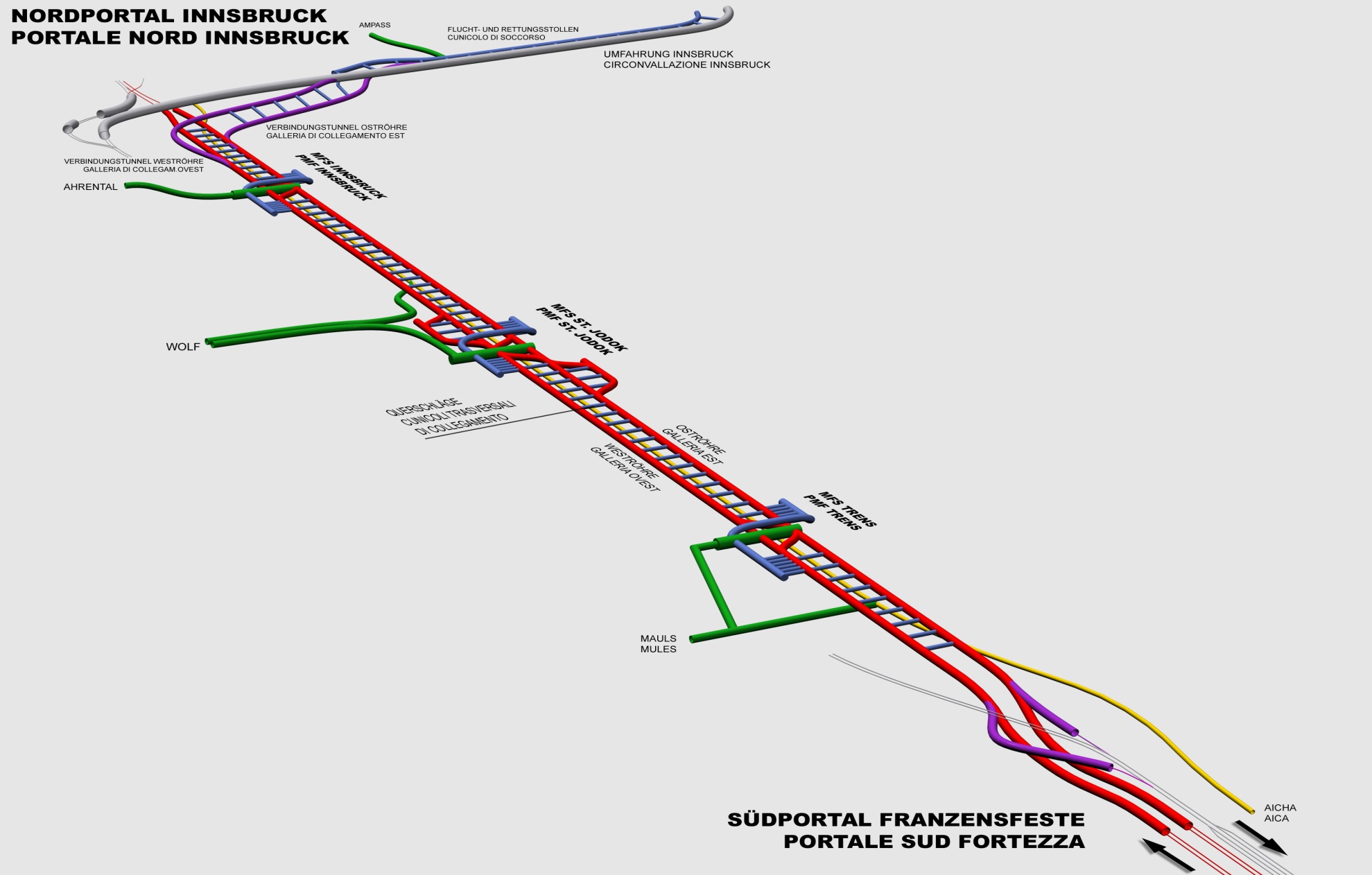 Salini Impregilo, together with STRABAG of Austria, was yesterday awarded the contract for the main section Tulfes Pfons of the Brenner Base Tunnel, the mega project in Austria, following the opening of the tenders. The Tulfes Pfons section will consist mainly of the civil works for a total of 38km of underground tunnels and includes an underground section of the exploratory tunnel, the rescue tunnel for the Innsbruck bypass and two interconnecting tunnels.

The project is worth approximately €380 million and Salini Impregilo’s share is 49%. Works on the new infrastructure will commence in the second half of 2014, and will have a duration of 55 months.

The Brenner Base Tunnel is at the heart of the new Brenner railway from Munich to Verona. Once completed it will be the longest underground rail connection in the world and a pioneering work of engineering and it will markedly improve passenger travel and freight transport through the heart of Europe.