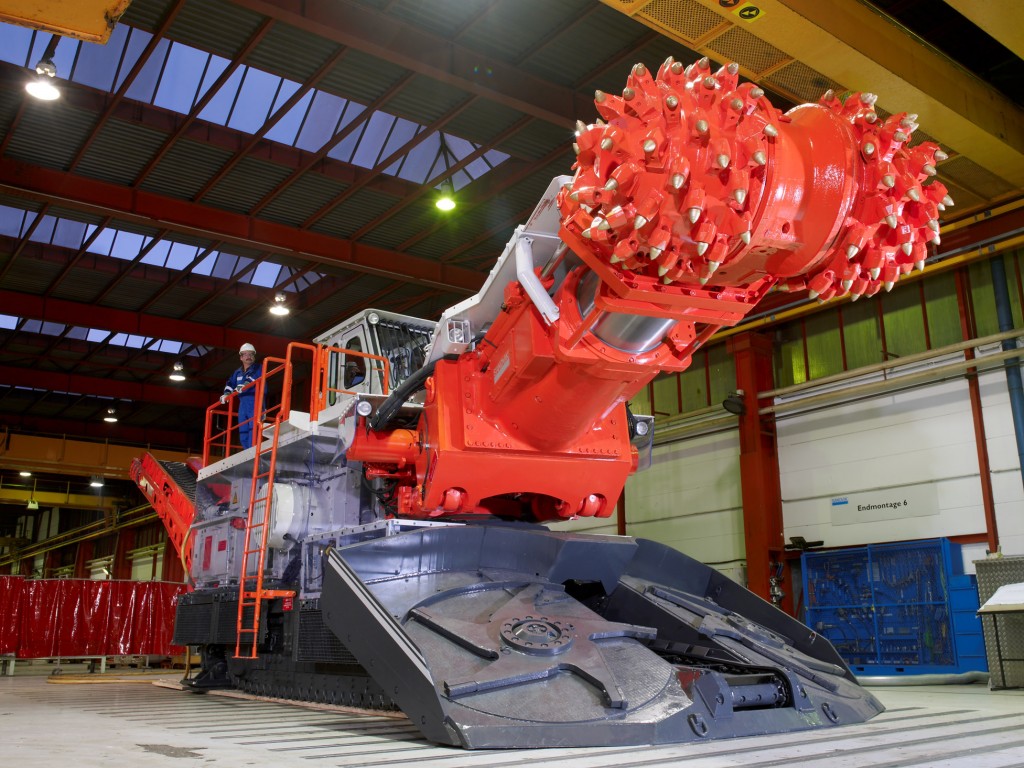 A Lend Lease – Bouygues Joint Venture has awarded Sandvik Mining and Construction Australia a contract to provide the majority of roadheaders required for the North Connex highway tunnel project in Sydney, Australia. Thirteen out of the nineteen roadheaders required for the project will be supplied by Sandvik consisting of six MT720 units, one MT620 and six MT520 units. This represents the largest single order for Sandvik tunneling roadheaders since the order received for the Sochi Olympic Park excavation over five years ago.

Mechanical cutting with roadheaders was selected as the most suitable excavation method for North Connex. This was due to the large number of different tunnel profiles (intersections, ramps, shafts) in the project scope, and the accurate excavation profile required.