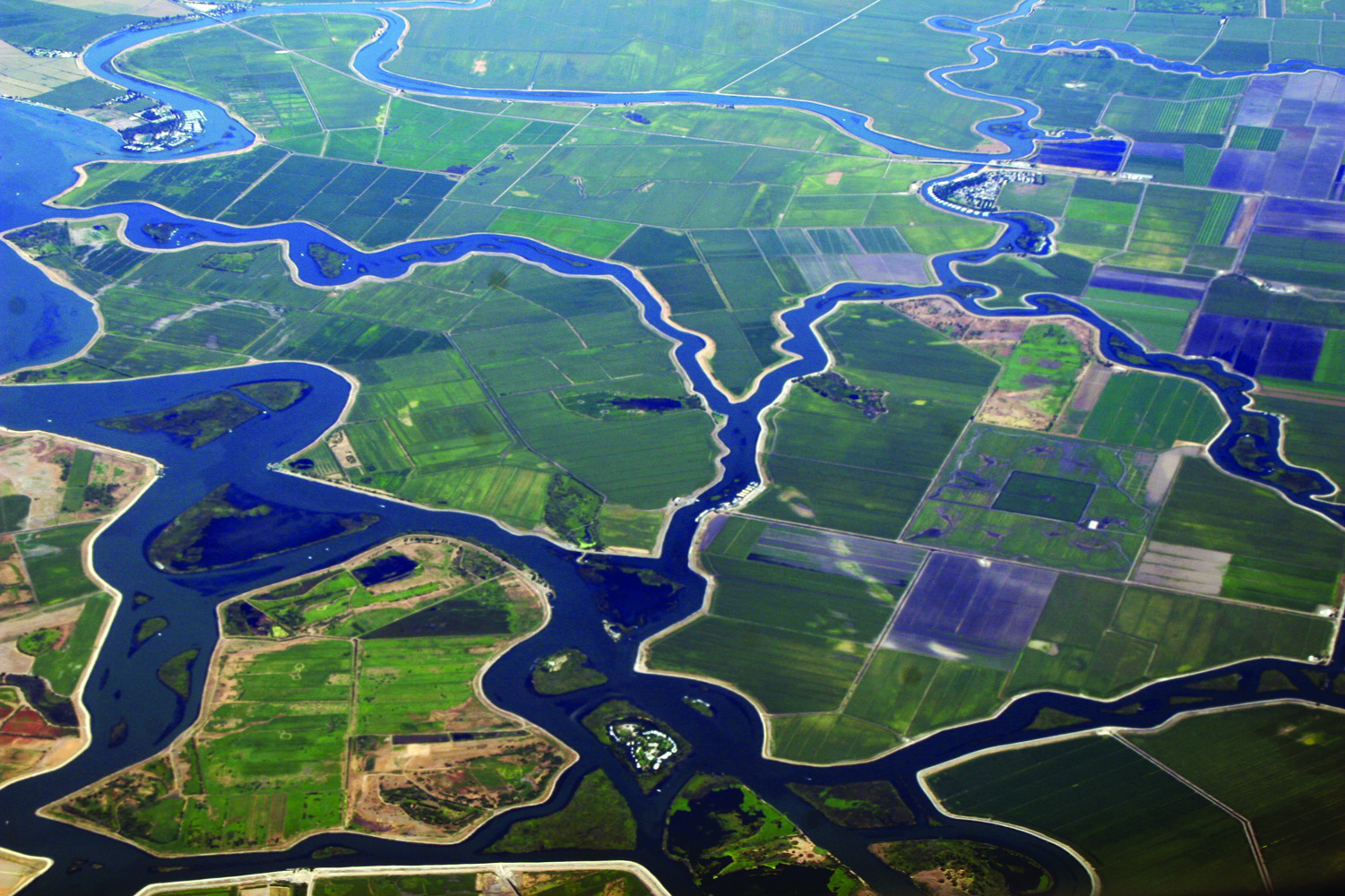 On Januray 15, the Department of Water Resources (DWR) released a Notice of Preparation (NOP) for a proposal to modernize water infrastructure in the Sacramento-San Joaquin Delta, initiating environmental review in compliance with the California Environmental Quality Act (CEQA). The NOP, announcing the preparation of an environmental impact report (EIR) for the proposed project, marks the first step under the CEQA process.

The project described in the NOP is a single underground tunnel with two intakes that together have a total diversion capacity of 6,000 cfs. The NOP notes that there will likely be alternatives identified that evaluate a range of capacities from 3,000 cfs to 7,500 cfs.

“Governor Newsom directed state agencies to pursue a single tunnel solution to modernize our water infrastructure, and when combined with the broader, statewide Portfolio approach, this project would help safeguard a vital source of affordable water for millions of Californians,” said DWR Director Karla Nemeth. “This water supply is critical to the health of local communities, the future of the Delta ecosystem and the success of our state’s economy.”

California’s main system of water conveyance, which moves a large portion of the state’s surface water supply, continues to be under threat from flood, subsidence, earthquake, and climate change. The state-led water system that captures precipitation from the Sierra Nevada mountains and the Sacramento and San Joaquin rivers to provide drinking water to 27 million Californians faces major vulnerabilities as it travels through the Sacramento-San Joaquin Delta.

The project had previously been planned as a double tunnel solution until Newsom announced his decision to scrap that alternative, known as Waterfix, in his February 2019 State of the State address. He made the change official when he asked state agencies to withdraw existing permit applications and start over.