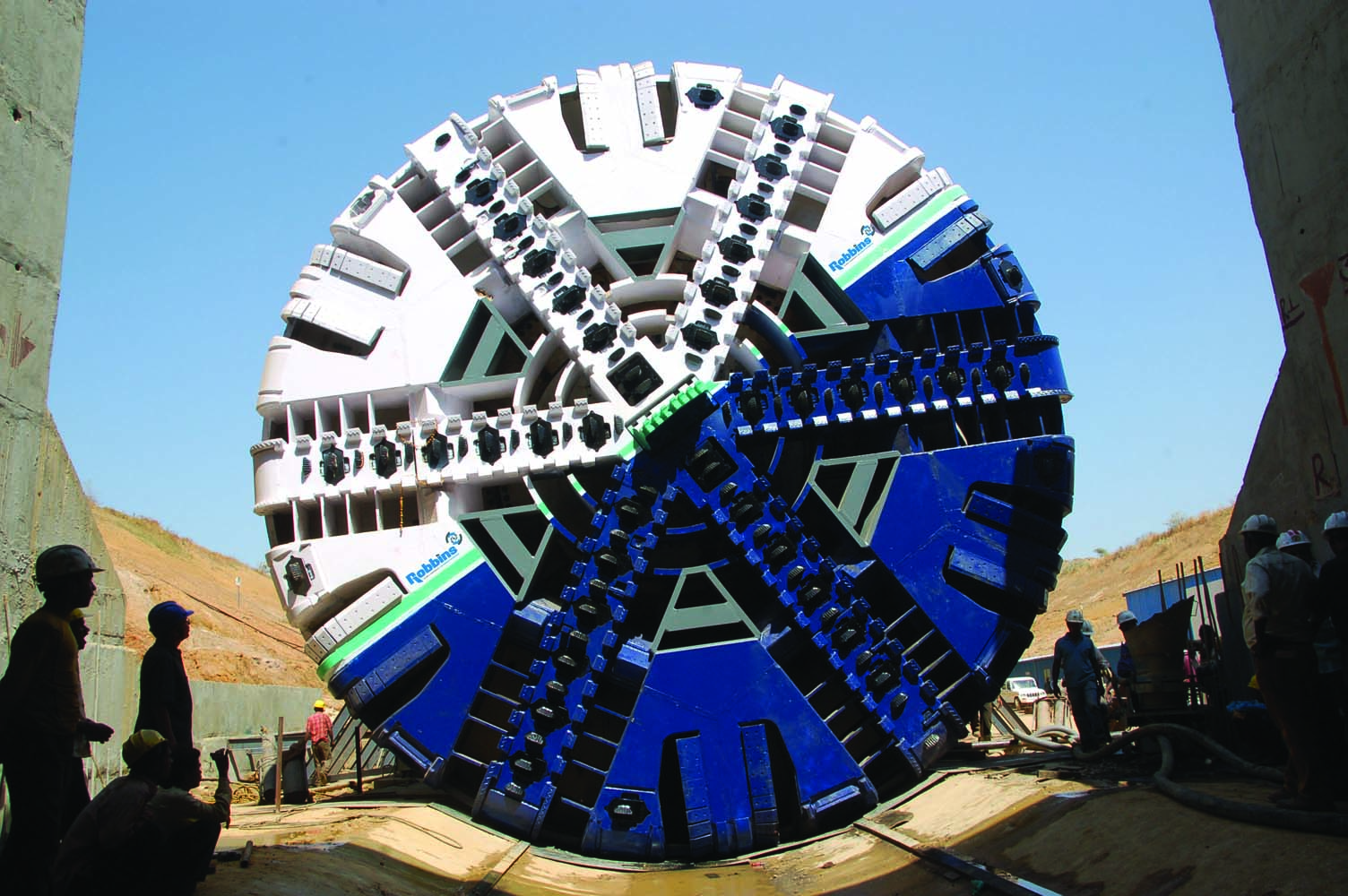 The crew began excavation on March 31 in full EPB mode, as the first 3km is expected to consist of mainly soft ground. After the initial section, the machine will be operated as a non-pressurized EPB or as a hard rock Single Shield TBM depending on the ground conditions.

The unique TBM is a fully functional hard rock Single Shield and soft ground EPB, built to bore in long sections of 180MPa jointed rock and marble, interspersed with clay and gravel. In sections of soft ground, the TBM runs as a standard, pressurized EPB with an abrasion-resistant, shaft-type screw conveyor.  When short sections of rock or mixed ground are encountered, the machine can be run in non-pressurized open mode. In longer sections of rock, the machine can be converted to a hard rock Single Shield setup by switching out the screw conveyor with a TBM belt conveyor.

The Onsite First Time Assembly method allowed the TBM to be initially assembled on location, rather than in a manufacturing facility. Critical subsystems, such as the electrical and hydraulic systems, were tested before being shipped to the jobsite. For a time lapse video of the Onsite First Time Assembly at Sleemanabad, visit: http://www.youtube.com/user/TheRobbinsCo/

Ole Pederson, Robbins India Jobsite Manager, cited the remote project location and transport of parts as challenging aspects of the assembly and launch. Local support is easing these difficulties while providing an economic boost to the area. “The launch of this project has brought extra work to local farmers in the region, who supporting operations at the jobsite.  Parts delivery and food at the jobsite are also being provided by local businesses,” said Pederson.

The Sleemanabad Carrier Canal is part of the larger Bargi Diversion Project for the Narmada Valley Development Authority, a division of the Madhya Pradesh Government. The major trans-valley canal will stretch 194km from the existing Bargi Dam on the Narmada River to arid areas. Once complete, the Bargi Diversion Project will transfer 152 cubic meters of water per second to Katni, Satna, Panna, and Jabalpur districts, irrigating over 100,000 hectares of land.