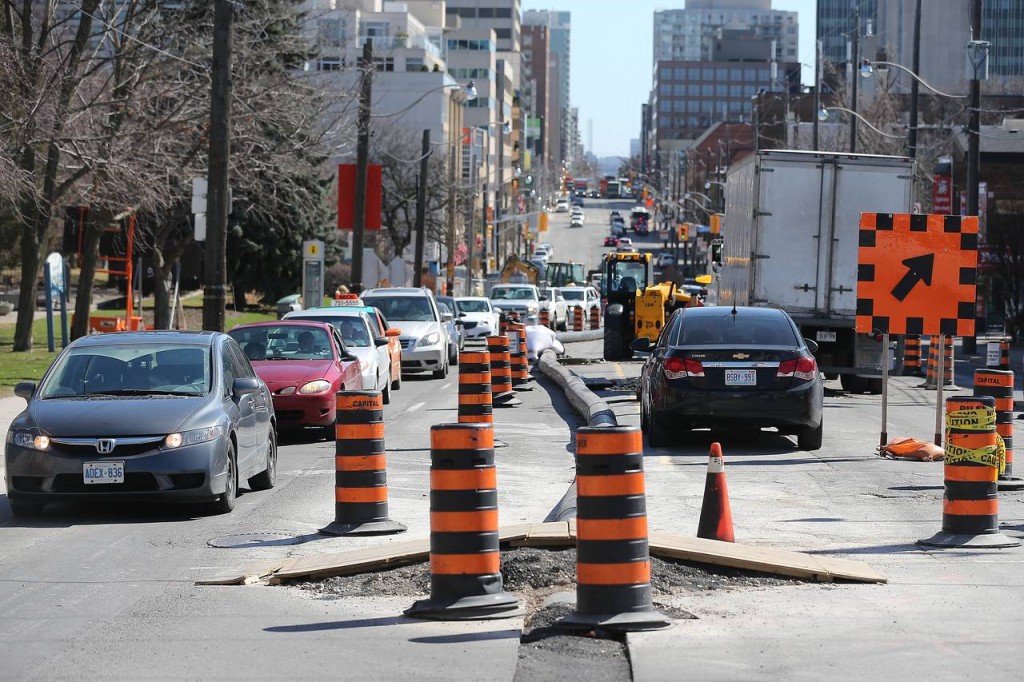 On Tuesday, the contract for one of the largest and most sought after infrastructure projects in Canada’s history was handed down to the Crosslinx Transit Solutions consortium – which consists of Canadian construction companies SNC-Lavalin Group, Aecon Group, EllisDon Corporation, and the Canadian unit of Spain’s Grupo ACS (Dragados Canada) – subject to financial close, the preferred bidder will build and operate the new Eglinton Crossrail light-rail transit project in Toronto, Ontario.

Financial terms of the contract weren’t disclosed, but analysts estimate the project will cost between 4 billion Canadian dollars (US$3.2 billion) and CA$5 billion to build. The deal is expected to close by the end of the summer, and construction is expected to commence in the first quarter of 2016. The partners will each hold a 25% interest in the equity, development, construction and operations and maintenance activities of the project.

The project, which Montreal-based SNC-Lavalin called the largest transit investment ever in Canada, will span nearly 12 miles and include 25 stations and stops that will link to existing bus and subway routes and other transit lines.

The deal is the latest in a string of contracts for SNC, including a major Quebec bridge contract from the Canadian government. It is also comes after Aecon late Monday announced the sale of its stake in the Quito airport project in Ecuador for net proceeds of about $195 million.