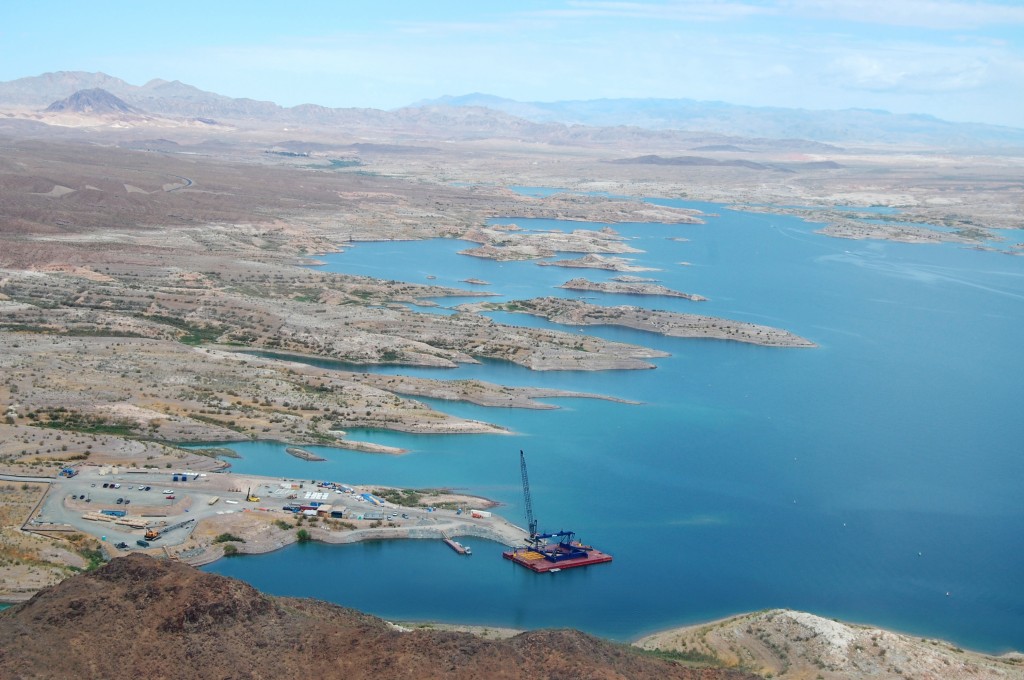 In the US, the Southern Nevada Water Authority (SNWA) is to tender the next stage of the Lake Mead Intake No. 3 project, a Low Lake Level Pumping Station that will draw water from the new intake structure in the bottom of Lake Mead and through the new 3-mile (4.8km) tunnel which has been constructed by Vegas Tunnel Constructors (VTC). Nearly 50% of the contract involves underground work.

SNWA issued a request for qualification-based proposals on February 04, with the award of a pre-construction services contract due in Mary 2015, and the construction contract for the underground excavation scheduled for 2015. Design of the estimated $440 million pump station is expected to take around a year and construction four years.

The original plan had been to procure the pumping station at the same time as the other contracts. “With the global financial situation, we decided to defer the pumping station,” said SNWA project manager Erika Moonin.” That allowed us to modify the criteria. It is now larger and deeper.”

VTC’s dual-mode Herrenknecht TBM holed through on December 10 last year after a challenging drive which set new records for tunnelling working under hydrostatic pressures of 14 bar (see article on p10). Until the new pump is ready, the Intake No.3 tunnel will be connected to pumps No. 2 and 3 and is expected to become operational in summer this year.