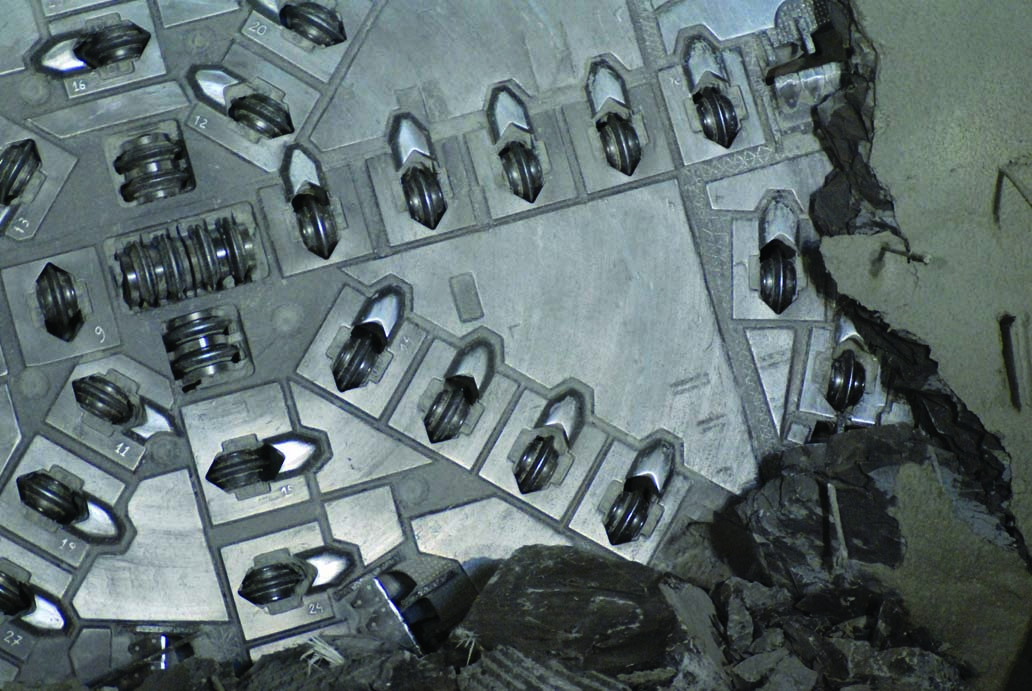 On February 14, 2012, the final of two Robbins Double Shield TBMs crossed the finish line in Sochi, Russia.  The machine wrapped up tunnelling at Complex 3, part of a massive transportation upgrade of road and rail routes for the city’s 2014 Winter Olympic Games.

The 10m Robbins machine, in addition to a 6.3m diameter TBM that completed tunnelling in 2011, excavated a 4.6km rail tunnel and a 3.2km service tunnel section, respectively. A third road tunnel was also excavated by TBM. The routes are located in complex geology including massive to completely fractured limestone with clay seams; sandstone; siltstone; breccias and conglomerates plus multiple fault zones.

“The Robbins TBMs have proven to be very reliable machines and thanks to the correct selection of these machines we were able to finish the tunnels on time. This was in spite of the fact that construction risks, as assessed by geologic testing, were extremely high,” said Vladimir Fedukin, Deputy Manager of project owner DCRC-Sochi. 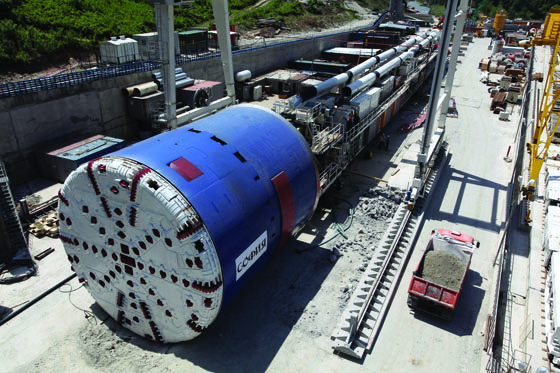 Contractors OJSC Stroy-Trest and CSC Bamtunnelstroy, both divisions of SK Most, contracted Robbins for technical service and project consulting after a first attempted rebuild by a third party. Both rebuilt Double Shields were repaired and modified by a crew of 15 from Robbins Field Service and Engineering departments.

The newly rebuilt TBMs were designed for the difficult conditions with low profile muck buckets and radial scoops for improved face stabilization. The design also included replaceable bucket lips and injection ports, allowing foam additives to be used through the cutterhead for ground treatment. These features enabled the machines to pass through numerous fault zones.

In May 2010, the 6.3m machine was stopped after encountering a significant fault zone consisting of broken rock and running soft ground. Field service personnel and crew successfully freed the machine by excavating a bypass tunnel around the TBM cutterhead. Following the restart, a combination of continuous probe drilling and ground treatment with cement silicate and foam kept the machine moving forward.  Excavation with the 10m machine was similarly aided by continuous probing and ground treatment.

“The third tunnel complex has been the most difficult because of the geological conditions. There were 27 fault zones consisting of unstable geology with the potential to provoke delays and stop the TBMs. In every one of these cases we had to come up with specific engineering solutions. The construction of the tunnels was closely followed not only by the government of the country, but also by the International Olympic Committee. We know of no analogous construction in the world,” said Michael Gutnikov of General Contractor OJSC Stroy-Trest.

The extensive infrastructure project for  DCRC-Sochi (a subsidiary of Russian Railways), provides road and railway routes between the small town of Adler on the Black Sea and the mountain resort of Alpika, with a scheduled completion date of June 2013.  The new lines will also connect to the M-27 highway, improving infrastructure in the region. 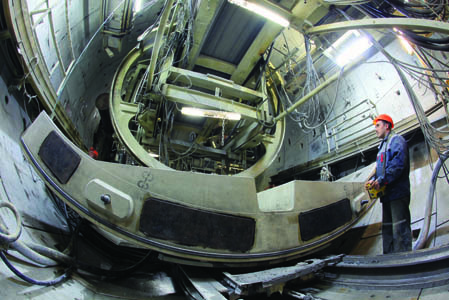