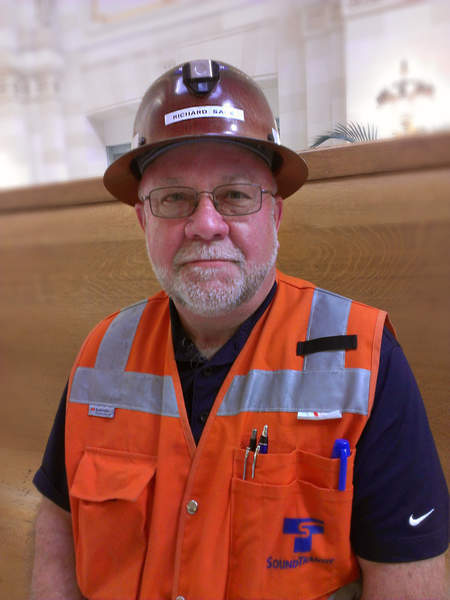 Sage has 47 years of experience in construction. He previously worked 26 years with contractors in the heavy civil/ highway construction industry on tunnels, heavy civil structures, highways and bridges. He also worked for four years in water systems and sewer design and construction surveys. Sage also served for three years as an officer in Engineering Branch of the U.S. Army.

He graduated from Michigan State University with a degree in civil engineering and is a registered professional engineer and certified construction manager.

Also this year, the Puget Sound Engineering Council named him Government Engineer of the Year.