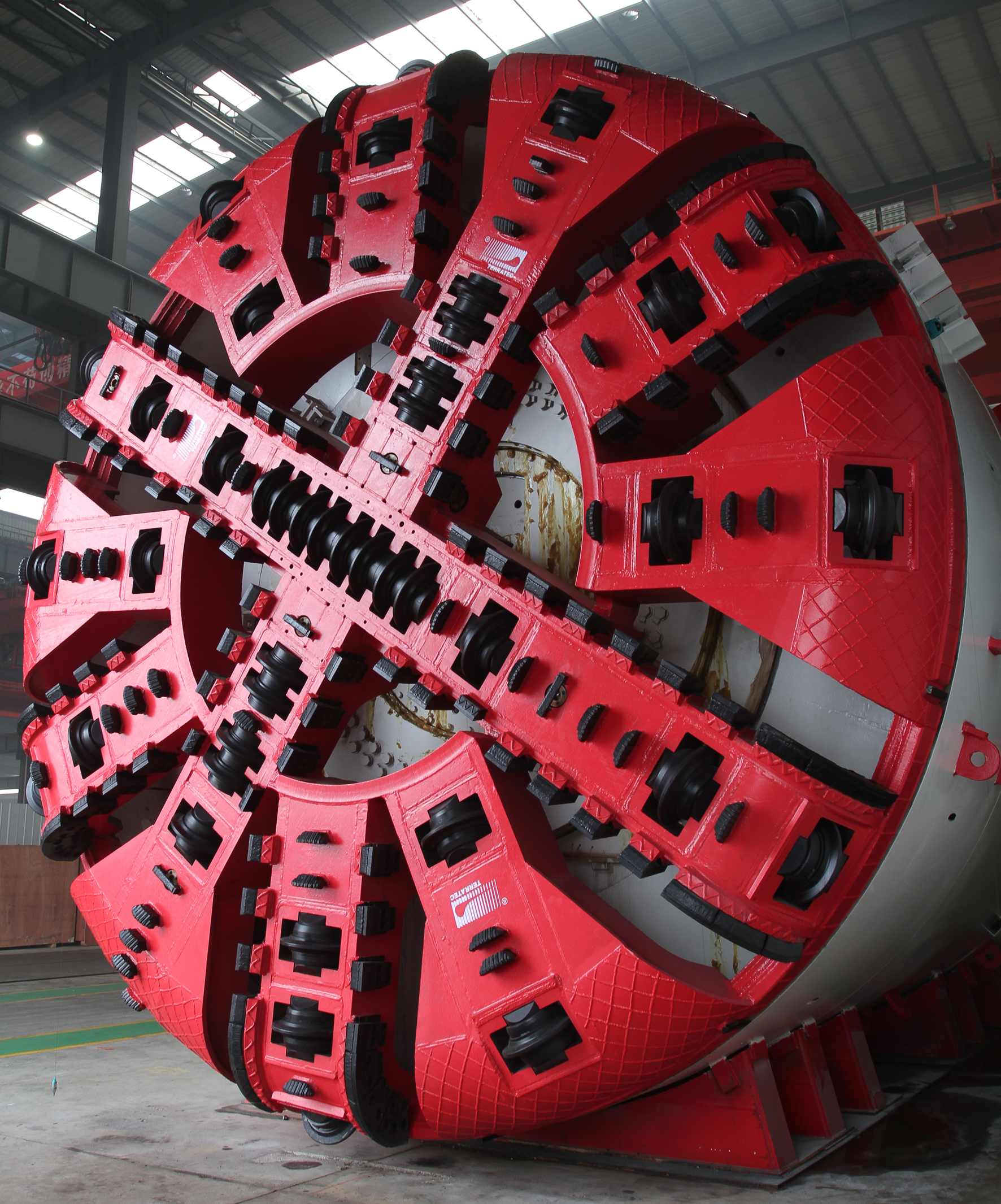 Istanbul, Turkey: Mecidiyekoy Mahmutbey Line – The buyer of the TBM is a Joint Venture amongst the parties of Gülermak, Kolin and Kalyon. The JV aims to construct a state of the art rapid transit line on top of the existing Istanbul Metro system. The new line consists of 15 stations and will be 18 km long. This line is expected to enter in service by 2017.

To facilitate the construction of the tunnels, the JV procured from TERRATEC a Ø6.56m EPB Tunnel Boring Machine. The TBM will equip a versatile CutterHead design to excavate Istanbul’s mixed geology which includes rock formations.

The TBM is currently under production and it will complete the Factory Tests by end of August 2014. From there, it will be transported to Turkey and commence boring at site before end of the year.

SK has subcontracted the TBM tunnelling works for the construction of the Low Pressure Head Race Tunnel to Seli Overseas S.p.A. of Italy. Seli Overseas selected TERRATEC to design and manufacture the Ø5.74m Hard Rock Double Shield TBM, with which to complete the 11.5km of tunnel.

The TBM will install hexagonal concrete segments and its CutterHead has been designed to bore through the two main formations along the 11.5km tunnel, the “Tholam Formation” consisting of mudstones and siltstones and the “Champa Formation” including siltstones, sandstones and conglomerates.

These two new orders expand TERRATEC sales coverage to Middle East region and European contractors and demonstrate the preference by the buyers for the Company’s reliable and efficient solutions.