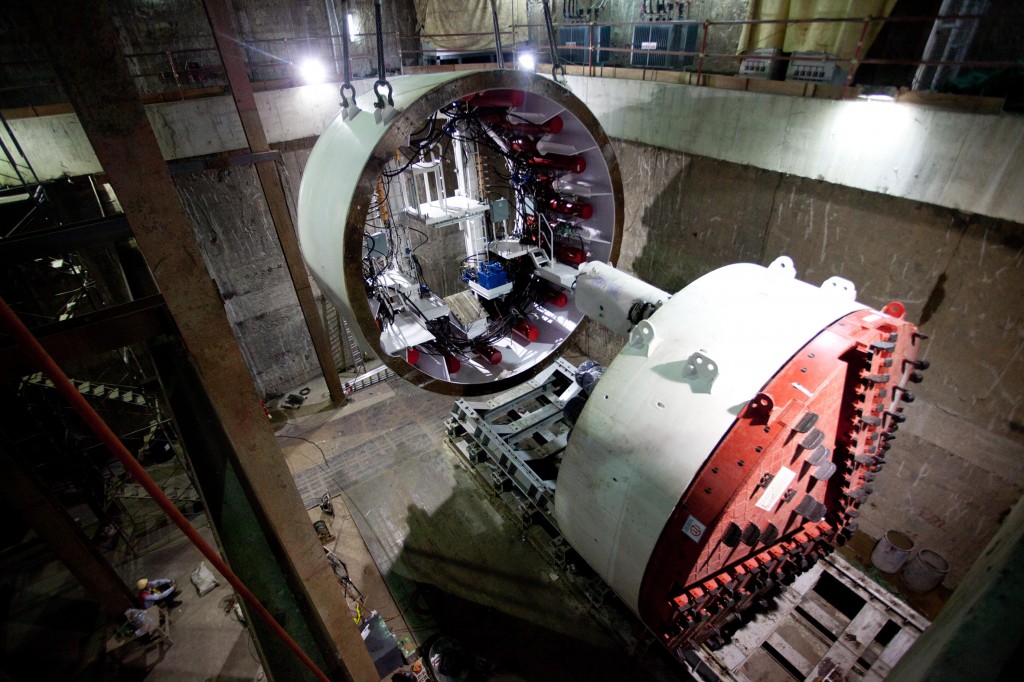 TERRATEC has announced that in the first half of 2016 it has secured orders for the supply of seven TBMs around the globe.

In Turkey, following the impressive performance of the EPBM delivered by TERRATEC two years ago for the “Mecidiyekoy – Mahmutbey” section of the Istanbul Metro, the Senbay, Kolin – Kalyon JV has ordered two new EPBMs from TERRATEC for the construction of a new section in the City between Dudulli and Bostasnci. The machines are almost identical to the previous one, two 6.56m diameter EPBM Shields with mixed Cutterheads, which performed well through Istanbul’s mixed geology. The TBMs are currently under production and will complete factory tests in the last quarter of 2016.

Finally in India, TERRATEC has secured the order for the supply of two 6.52m diameter EPBMs for the construction of the Lucknow Metro Contract LKCC-06 to the Contractor, a JV between TATA Projects of India and Gulermak of Turkey. The EPBMs will excavate through soils similar to those excavated successfully on section CC-34 of the Delhi Metro. The machines are expected to commence works in early 2017.

Currently more TBM orders are being finalised and together with several orders for the company’s other product lines including Raise Boring Machines, Microtunnelling TBMs and Conveyors, will see TERRATEC continue to grow into 2017.