Think big for a bright future 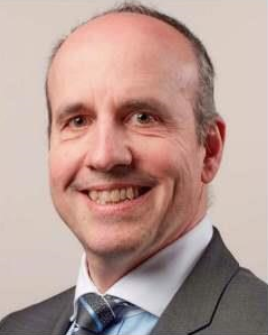 The UK tunnelling industry must “think big” if it is to reclaim the leading role it used to play in infrastructure projects. This was the rallying call from British Tunnelling Society (BTS) chair Mark Leggett, speaking at the society’s biennial conference in Westminster, this week.

“We need to take a bigger role,” said Leggett during the David Wallis Lecture, instigated to celebrate the life and work of Wallis, a former BTS chair who died in post in 2000. “We have the technical expertise but we also have the skills to manage these projects.”

Tunnellers must raise their sights above ground level, however, urged Leggett. “We need to appreciate what projects such as the Northern Line Extension are about,” he said. “It’s not about tunnelling, it’s not about underground works, it’s about growth and prosperity. I firmly believe that these are the things we have to promote and talk about as tunnellers.”

The prospects for the UK tunnelling industry are the brightest they have ever been during his 27-year stint in the industry, said Leggett, citing a raft of forthcoming projects including the Silvertown Tunnel in London, HS2, Crossrail 2, A303 Stonehenge, a second phase of the London Power Tunnels, power tunnels under Morecombe Bay and proposals for a road tunnel beneath the Pennines which could be up to 30km long.

The BTS conference, organised with Tunnelling Journal, was held on 11 and 12 October with presentations showcasing projects, technologies and research from around the world.