Major works on Melbourne’s Suburban Rail Loop are another step closer, with 3 three global industry leaders shortlisted for the tunnelling contracts on SRL East. SRL East will deliver 26km of twin tunnels and six brand new underground stations between Cheltenham and Box Hill. Trains will be running by 2035, with an end-to-end trip of just 22 minutes. 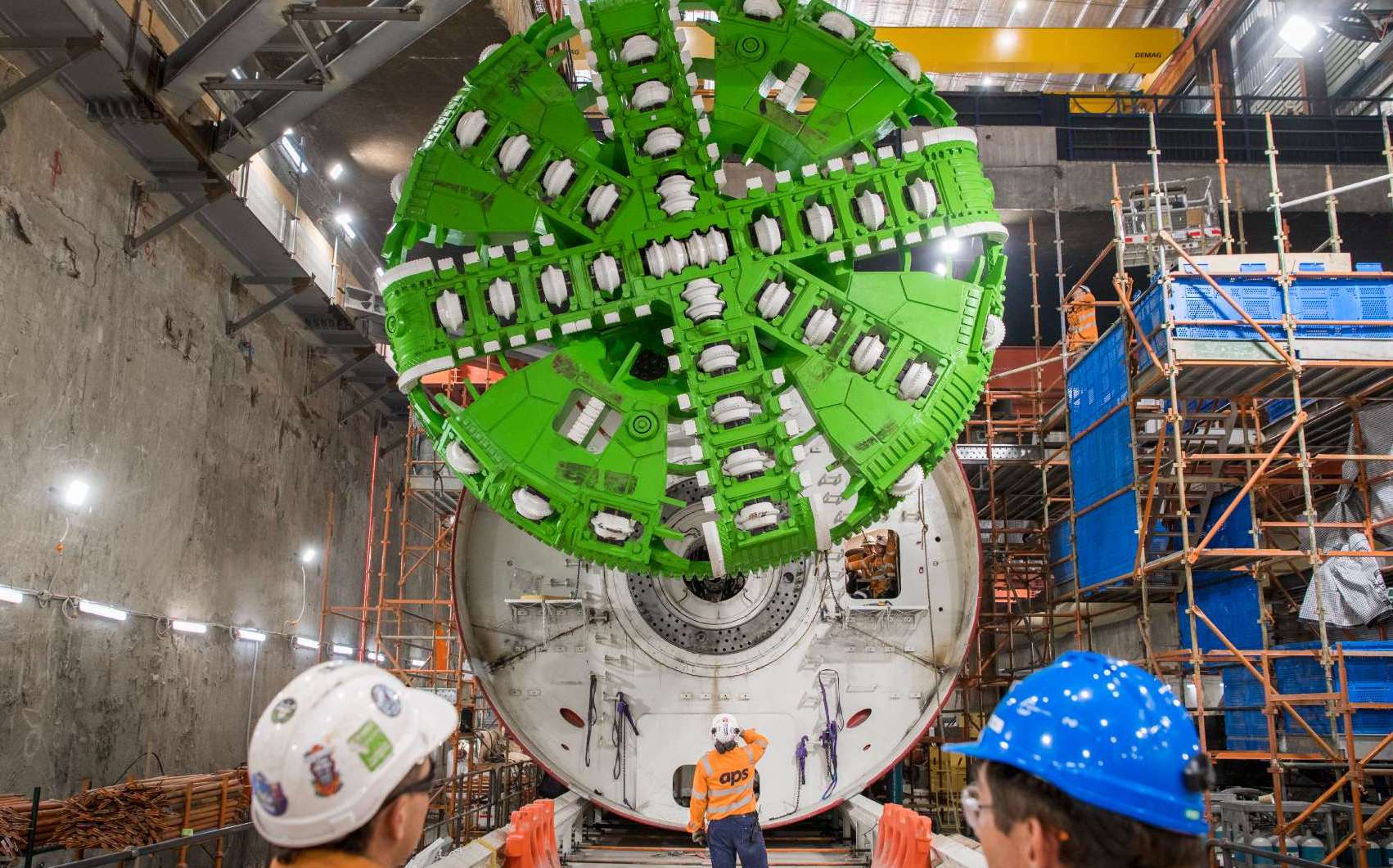 Initial works on SRL East are already underway in Clayton and major works have been given the green light following a rigorous Environment Effects Statement (EES) planning process.

Tunnelling begins in 2026, with up to 10 TBMs to be used to carve out the twin tunnels. The tunnelling task will be split into two separate contracts to ensure the work is done as efficiently as possible, minimising disruption to the community. These will be awarded from the shortlist.

SRL East has drawn extraordinary interest from the international construction market, with five outstanding bids for the tunnelling work. Three have now been invited to submit a detailed Request for Proposal.