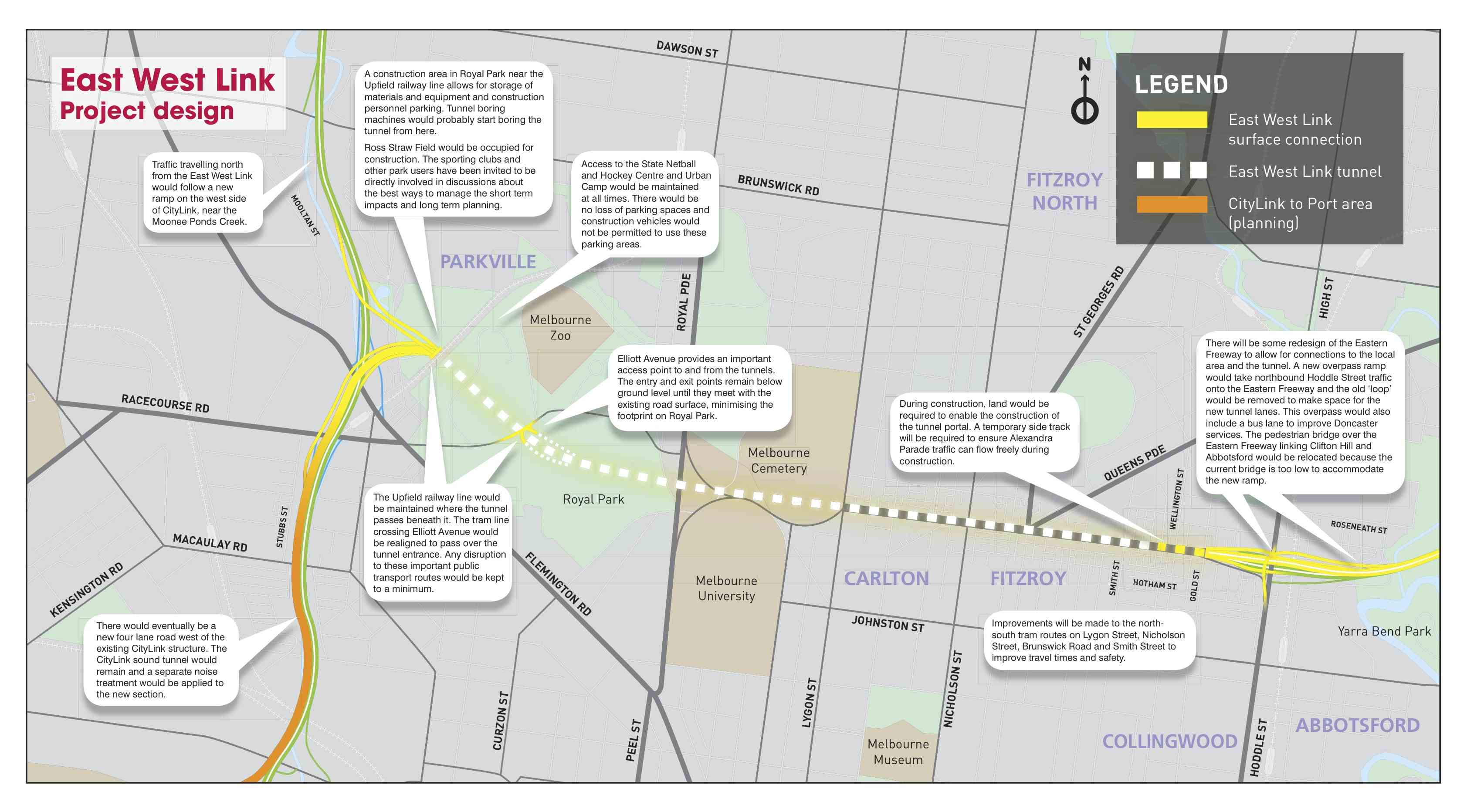 “Without doubt this is the strongest field ever assembled for a major Australian construction project,” Dr Napthine said.

“We have assembled the global might of the world‟s leading tunnelling firms, as well as every major Australian construction firm.

“We expected to get the ‘best of the best’ bidding for East West Link, but the strength of the bidding teams has surpassed our highest expectations.”

Treasurer Michael O‟Brien said all short-listed bidders had strong financial credentials that would support the project moving quickly to the construction phase in 2014.

“It is exciting to see such a competitive field of international and Australian bidders,” Mr O‟Brien said.

“I have no doubt this competition with three shortlisted bidders will drive value for money for Victorian taxpayers.”

The next step for the project will be the release of a Request for Proposal to the shortlisted bidders, which will be finalised in October.

“The Coalition Government has done its due diligence to ensure the East West Link will be a success and deliver value for money for Victorians, in partnership with the private sector,” Mr O‟Brien said.

“The 2013-14 Victorian Budget has allowed for the state‟s full contribution for the delivery of Stage One of the East West Link, and we welcome the Abbott Government‟s commitment of $1.5bn to help deliver the project.”

Contracts to deliver the project will be awarded in late 2014 with completion anticipated in 2019-20.