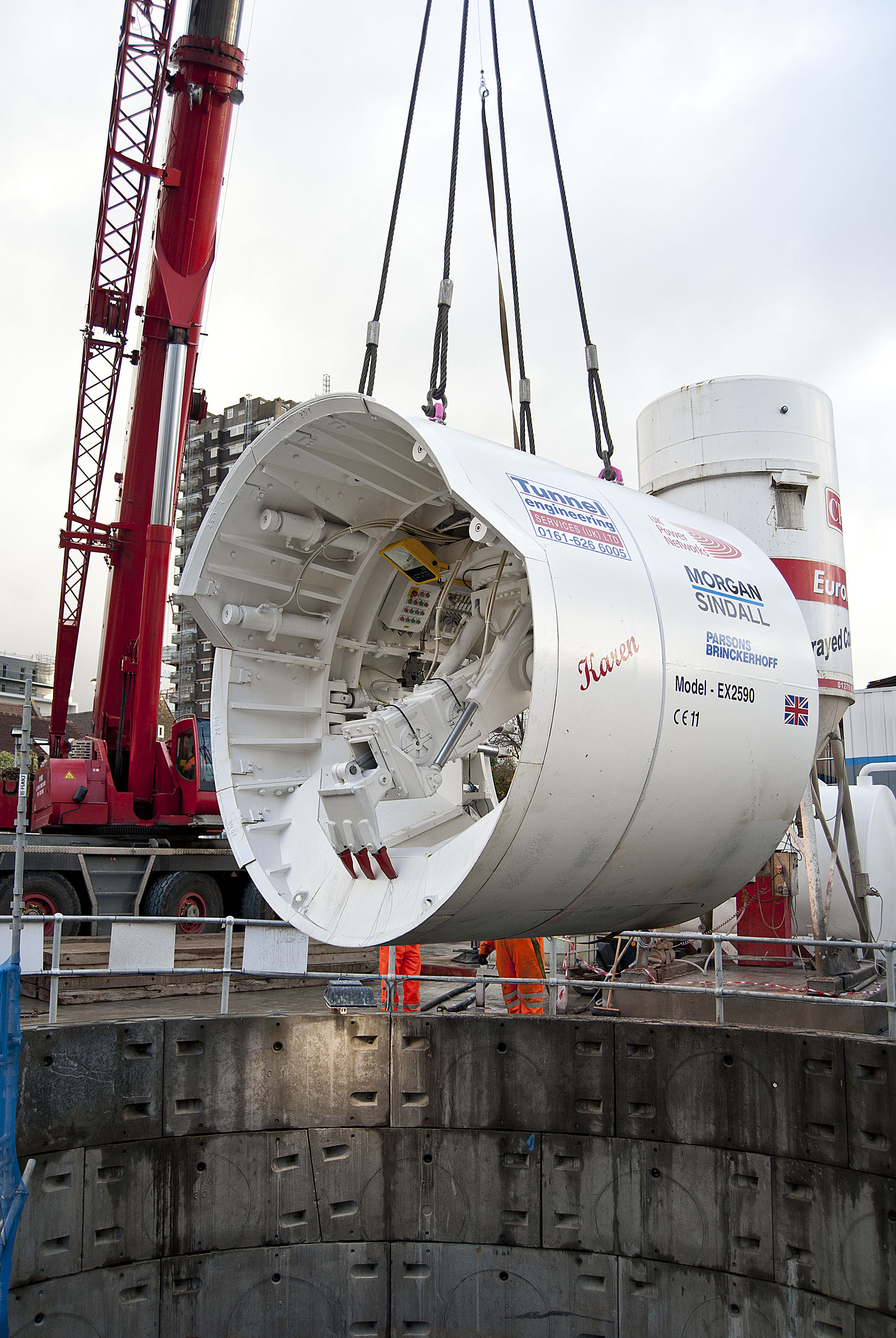 In November, Yorkshire Water Services awarded the Morgan Sindall Grontmij joint venture a circa £22 million project to improve Bridlington’s bathing water quality. The work required includes the construction of two new combined sewer overflow chambers and an 800 metre-long, two metre diameter, storm water tunnel. Work is due to be completed in April 2014.  The Bridlington project follows the award of the similar Scarborough project, worth circa £26 million, in March 2012 and is part of the AMP5 Yorkshire Water Framework, to which Morgan Sindall and Grontmij were appointed in August 2010. Projects under this framework range in value from £5 million to £50 million and include clean water and waste water projects from feasibility through design and construction to commissioning and handover.

The Morgan Sindall Tunnelling team is also continuing its work on a £14 million cable tunnel project between Whitechapel and Finsbury Market in order to strengthen London’s electricity supplies. The project is Morgan Sindall’s first tunnelling contract for customer UK Power Networks. In November, the project’s Tunnel Boring Machine (TBM) reached a key milestone in the construction of the 2.6 km tunnel when it successfully reached an underground cable chamber at an electricity substation 1.1 km along the planned route. The TBM is expected to reach Finsbury Market in the spring.

Meanwhile, work continues for Thames Water on East London’s Lee Tunnel, the Capital’s deepest-ever tunnel. The four mile tunnelling project is set for completion in 2015 and will help prevent more than 16 million tonnes of sewage mixed with rainwater overflowing into the River Lee each year. Morgan Sindall is delivering the £422 million project as part of joint venture MVB, with partners VINCI Construction Grands Projets and Bachy Soletanche. The project is worth over £208 million to Morgan Sindall.

In addition, Morgan Sindall, as part of joint venture BBMV which comprises of Morgan Sindall, VINCI Construction Grands Projets, Balfour Beatty and ALPINE BeMo Tunnelling is now two years into the five-year, £235 million, C510 Crossrail Whitechapel and Liverpool Street Station tunnels contract. The project covers the construction of the station tunnels and associated works at Whitechapel and Liverpool Street and forms an integral part of the wider Crossrail scheme.

Graham Shennan, managing director of Morgan Sindall comments: “Morgan Sindall has increased market share in a range of key sectors across our construction and infrastructure businesses throughout 2012. This has been achieved by working collaboratively with our supply chain and joint venture partners to provide the highest levels of service to our customers as well as delivering a fully integrated offering on complex projects. We have maintained a relentless focus on operating both safely and sustainably and implementing effective cost management. This, combined with our strong order book and continued exposure to a broad range of market sectors, positions us effectively for the year ahead.”